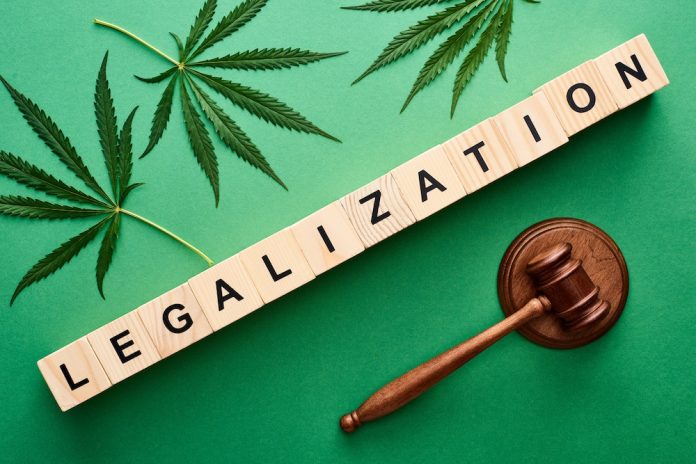 The House passed legislation last Friday to decriminalize marijuana at the federal level. By a margin of 220-204, the House of Representatives passed the Marijuana Opportunity Reinvestment and Expungement Act, which would effectively remove cannabis from the United States‘ list of controlled substances.

From an economic standpoint, the bill would impose an 8 percent tax on marijuana products. It would also make Small Business Administration loans and services available to cannabis businesses while setting standards for them. By lowering law enforcement and incarceration costs and imposing new taxation, the bill would save the government hundreds of millions of dollars. Estimations from the Congressional Budget Office show that the bill would reduce the federal deficit by nearly $3 billion over the next decade.

It’s the second time the House has passed the bill. Known as the MORE Act, it will now head to the Senate, where its future is very uncertain. Democrats and Republicans seem to be evenly split on the marijuana question.

According to the CDC, marijuana is the most popular illegal drug in the U.S. The agency said 48.2 million people – about 18% of Americans – used it at least once in 2019.

The vast majority of the states in the country relaxed marijuana laws in some way. The federal government is still far behind. Other countries like Canada and the Netherlands already legalized the recreational use of marijuana for a while now. Speaking of Canada, the country’s industry players watched closely the debate. Producers and retailers are poised for the chance to both expand into the U.S. and defend their market share at home.

For many people, it’s not a matter of if, but a matter of when. We will just have to wait and see what the Senate will do with the bill.