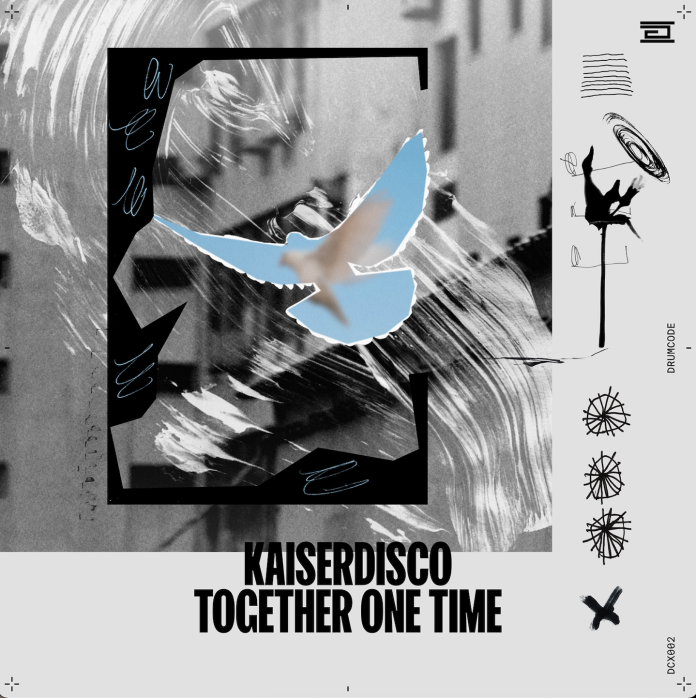 Frederic Berger and Patrick Buck of Kaiserdisco return to Drumcode for their first release since 2016. Titled ‘Together One Time‘, this stellar techno track delivers scintillating hooks inspired by a classic house record. It’s driving, rolling, and stirring. The vocals you hear make this the perfect spring rave anthem.

From the beginning, its bassline pounds and sets up the pace. Each verse that finishes flows into the next, building on each other. You’ll want to turn up the speakers for this one. Every musical element weaves together for the highest quality of grooves.

The duo hail from Hamburg, Germany and own their own label, KD Music. Since getting together in 2008, they have nearly a decade of experience, though operating separately. When they come together, they blend elements of techno, deep house, and minimal for some of the global underground scene’s favorite tracks. They’ve developed the Retouch Series together along with playing performances at some of the world’s most impressive clubs and festivals.

“The idea came about when Frederic and I were sitting together in the studio, listening to old, house classics. While doing so, we chatted about the good times, before the pandemic, when we could all still meet and party together. It might sound cheesy, but when this sample came up it immediately grabbed us and we thought it would fit perfectly to celebrate the end of the pandemic and the day or night when we all could “get together“ again and “put our hands together“ and finally celebrate together again.”

Frederic and Patrick release music they love on their own terms, but their imprint also sees releases from the likes of Danny Serrano, Darlyn Vlys, Hollen, Oliver Klein & Kolombo, and many more. Check out their latest single below.

Kaiserdisco – Together One Time | Buy/Stream