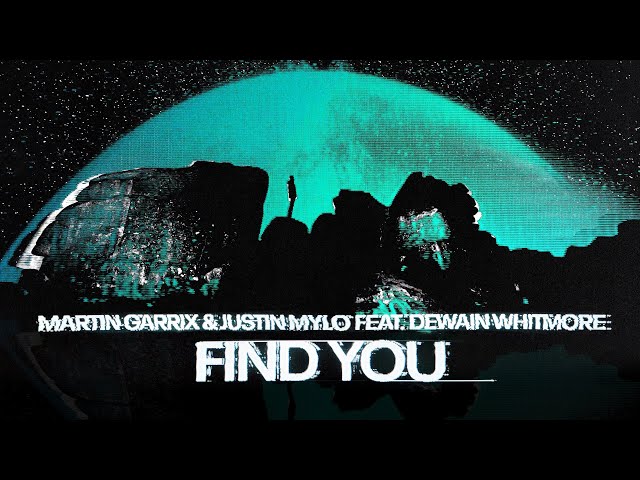 Exactly a week away from the official release of his first-ever club album, Martin Garrix released ‘Find You‘, a collaboration with Justin Mylo and Dewain Whitmore. The Dutch producer continues to deliver track after track until his Sentio album comes out. ‘Find You’ is the eighth song of the album to be released so far.

‘Find You’ is an energetic and bright track that reminds us how good a progressive house song from Martin Garrix can be. The heartfelt lyrics are performed by Dewain Whitmore, a Grammy-Award-winning singer. The three already worked on a song before, when they teamed up on ‘Burn Out‘ a few years ago. ‘Find You’ was part of Garrix’s most recent performances, most notably at Ultra Music Festival last month.

Martin Garrix continues to unveil the many collaborations that are in store for Sentio. He released a new track every Tuesday and Friday since the beginning of the month. He will release two more tracks to complete the album next week.

If you recall it all started with ‘Follow‘, Garrix’s highly-anticipated collaboration with longtime friend Zedd. After that he released ‘Limitless‘, with Mesto, ‘Reboot‘ with Vluarr, ‘Quantum‘ with Brooks, and ‘Good Morning‘ with Matisse & Sadko. Last week, it was ‘Starlight (Keep Me Afloat)‘ with DubVision and Shaun Farrugia, and ‘Funk‘ with Julian Jordan.

If you want to take a listen, just click the play button below. Martin Garrix’s song ‘Find You’ is also available on all streaming platforms.