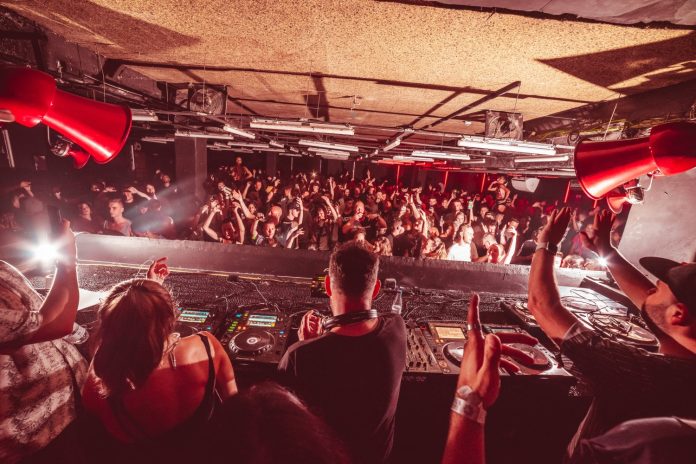 It’s finally here! The 2022 Ibiza season will officially kick off in full strength next month as hundreds of thousands of dance music and party enthusiasts make their way onto the island. With a new season, comes a series of announcements for residences and some of the biggest parties in the world. Today, Octan Ibiza, one of the island’s signature clubs announced their new party, which they have dubbed ‘Encore’ and the lineup that will give these amazing events a soundtrack. Joined by names such as Dubfire, Skream, and Art Department, Octan is ready to give Ibiza the underground vibes it’s been missing for some years now.

“Octan Ibiza’s mission to bring no-frills, proper basement clubbing back to Ibiza continues with a huge first wave of names for their phase 1 launch.”

Octan has been the main player inside Ibiza for some years now. The club itself describes its new season as:

“Leading the way this summer is all-new, music-centric Sunday party Encore, which boasts a tasteful mix of quality artists from across the house, tech & underground spectrum. Each and every Sunday throughout the season it will mix up the best names in the game.“

By the hand of an astonishing phase 1 lineup, Octan is ready to party. Other famous Octan residencies include will also be included, guaranteeing we’ll have a bit of everything. The return of Apollonia‘s much exclusive party, Planet Claire. Traumer‘s return and many more are ready to start the season in the best possible way. On top of that, Encore’s phase 2 will be released in just a few weeks!

What are you waiting for? Get your tickets at www.octanibiza.com now!