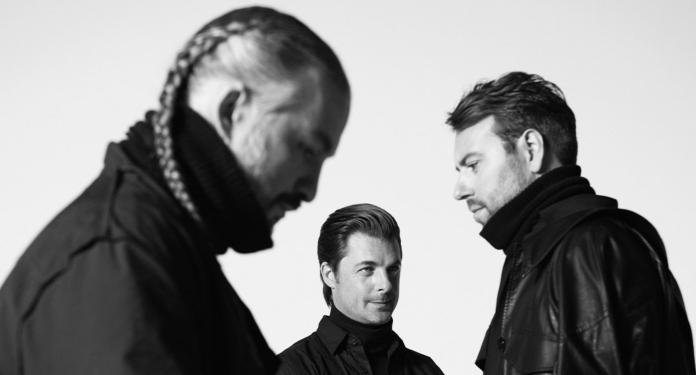 Swedish House Mafia has a lot going right now. They just replaced Kanye West as close-out headliner for the largest festival in America, Coachella. And they are about to drop a new album next week.

Swedish House Mafia has been away for more than a minute, and so far they have released just a few songs from their forthcoming album PARADISE FOUND. ‘Moth To A Flame’ (feat. The Weeknd), ‘It Gets Better’, and ‘Redlight’ are all available for listening now on streaming services. You can even presave the album here.

An image of the subreddit has the names of the 17 tracks that make up this new album. Swedish House Mafia has been a favorite of DJs since their ubiquitous banger ‘One’, which surfaced and proliferated the stages back in 2010. Now after more than a decade of bangers, we are excited to see the new juice they are set to pour.