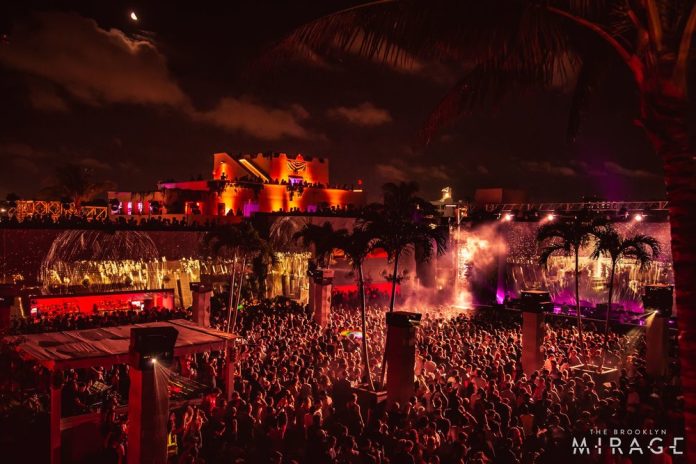 Summer concert season is almost upon us and we are stoked! New York’s prized venue The Brooklyn Mirage had a loaded opening weekend in store. Alesso & Acraze will team up on May 5th and 6th. Cityfox Regenerate will then take over the open-air venue on May 7th.

Alesso’s show is already sold out on the 6th. Very limited amount of tickets remain open on the 5th. This will be the Swedish DJ’s 2nd time at The Mirage. The first time around he performed two sold out shows for the NY faithful. Alesso is quite loved here and we expect another legendary performance.

Acraze will make is debut of some nature at the venue. DJ Snake brought out the New York born DJ last Summer. ‘Do It To It’ made its debut. DJ Snake actually called it perfectly saying it would be the song of the Summer. Little did he know, here at EDMTunes we would actually name it the Song of 2021.

Cityfox Regenerate will feature a blistering line-up including Dixon, Ida Engberg, Stephan Bodzin, The Martinez Brothers, and so many more. This event will begin at 7 PM and run long into the night. Cityfox Regenerate has found a home at The Mirage ever since it opened in 2017.