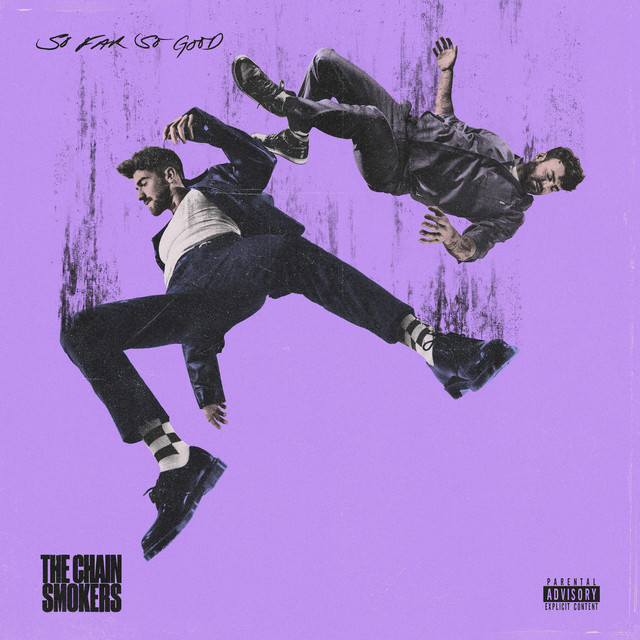 ‘Riptide’ is the third single off the forthcoming So Far So Good, which will see the light of day in its entirety on May 13th via Disruptor/Columbia Records. So Far So Good marks the fourth full-length album from the duo, following Memories…Do Not Open in 2017, Sick Boy in 2018, and World War Joy in 2019.