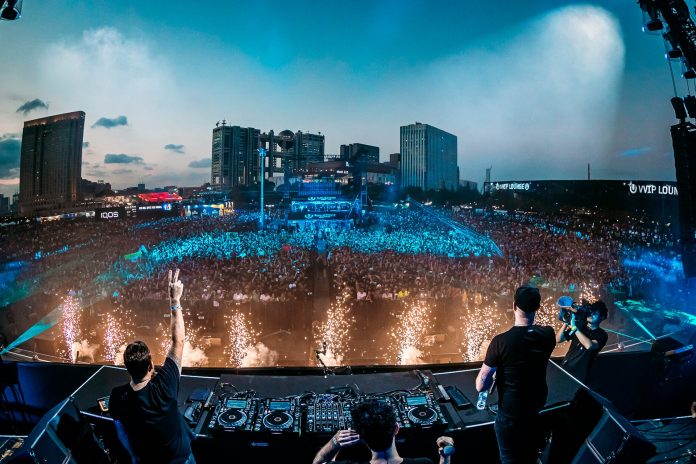 Ultra Beach is making its debut in Marenostrum Fuengirola, Spain for one fine summer day. Taking place on Saturday, August 20th come on over for the beautiful takeover of the waterfront. For the first time ever, join a genre-bending lineup of international talent on the shores of Costa Del Sol.

Now, Marenostrum Fuengirola is an open-air music venue with spectacular views and settings in Spain. What’s more, it’s near the sea and close to the monumental Sohail Castle. Born in 2016, it became the dedicated venue for live music. This year’s edition offers more than 60 musical events for all ranges of audiences, hosting an intimate setting surrounded by hillsides. Lastly, Sohail Castle sits atop another hill overlooking the ocean, which makes the perfect space for an underground techno takeover. Party like kings and queens for the summer with this rendition of Ultra Beach.