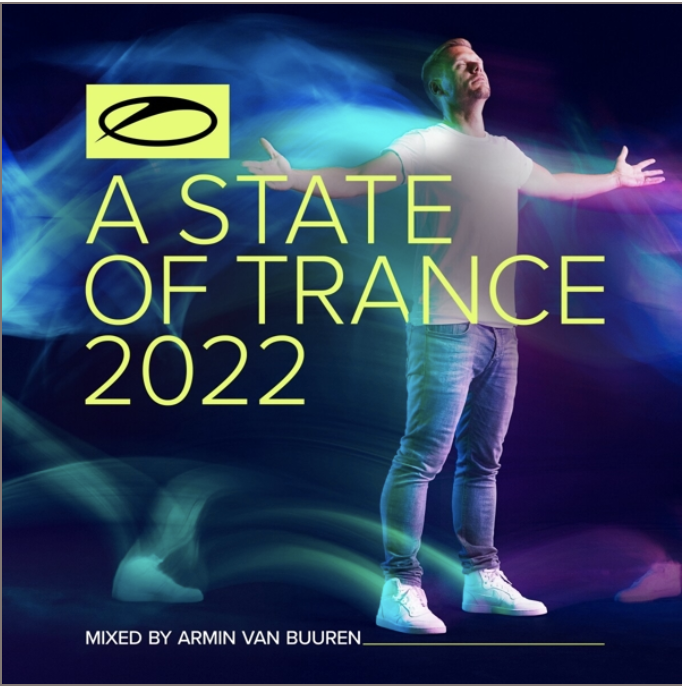 Another year, another A State of Trance mixed by Armin van Buuren. With two CDs and a total of 40 tracks from some of your favorite trance stalwarts, this compilation is packed with greats. This is the 19th installment of the sought-after album for trance fam. Let this be your guide to the upcoming trance events of the year.

On Disc 1, we have a mix of deeper cuts to some melodic and uplifting ones. It opens with ‘Echoes’ by Armin, and flows into tracks by Scorz, Dokho, Yvvan Back, Audien, Ruben de Ronde, Kyau & Albert and so much more. Volaris‘ ‘Through The Night’ slows the tempo about halfway through until we start getting back into it with Ahmed Helmy’s ‘Afterlife’. ‘It’s Not Too Late’ is an emotive piece by This Culture and following this is Kryder’s ‘Piece of Art.

On Disc 2, notable tracks for me include ‘Shadows’ by Allen Watts and ‘Revolution’ by Davey Asprey. This side features tracks from Rub!k, C-Systems, Ben Gold, Simon Patterson, Richard Durand, Ivan Mateluna, UDM, and many more. Chase the tech-trance thrills on this side as Sneijder, Maarten de Jong, and David Forbes close out the second side. Of course, we cannot forget a little bit of Aly & Fila in the compilation as well with ‘Euphony’.

An outlet. An escape. A way to leave all worries behind and seize the moment. That’s the role trance music plays in the lives of so many people. Even when times are at their grimmest and dark thoughts are taking over, it’s the uplifting atmosphere and hands-in-the-air euphoria that offer relief and comfort to all who need it.

Hot off a successful ASOT1000 show at the Banc of California Stadium, Armin van Buuren is not stopping. Listen to A State of Trance 2022 below.