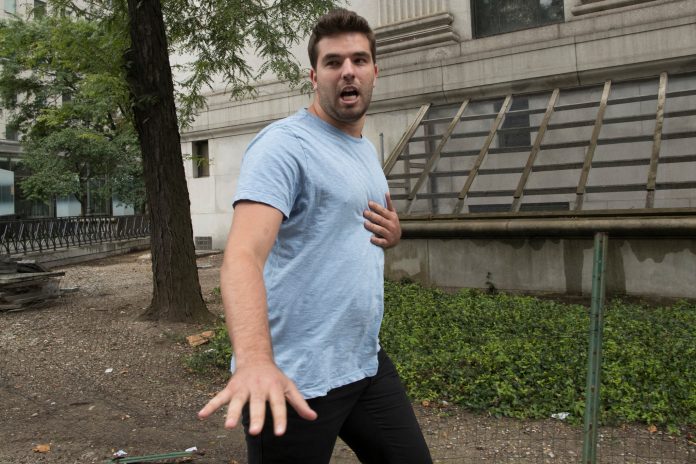 The festival scene’s favorite convict is being released from prison early. Billy McFarland is of course infamously known as the founder of the Fyre Festival. In 2017, he promised the world a lavish music festival filled with celebrities. The location was beautiful and the line-up was stellar. Everything looked like it was going as planned. Now McFarland and the festival are living on as memes.

That was of course until the festival actually started. Thanks to Social Media, it became very clear Fyre Festival was a disaster from the get-go. Netflix and Hulu both made documentaries ripping the festival apart. They were both thrilling and terrifying to watch. How could a festival go so wrong?

Billy McFarland was transferred to community confinement on April 30th. Basically, a supervised release from prison. While he is not fully free yet, it is a major step towards his freedom. He is expected to stay there through the end of August at the minimum.

In October of 2018, he was sentenced to a 6-years. Doing the math he actually did less than 4 years. Anyone who attended knows just how bad the festival was. There was no music, the food was terrible, people couldn’t get their luggage, etc. Just about everything else went wrong too.

A report from a few years back stated Billy was looking to make a Fyre Festival 2.0. Would you attend?