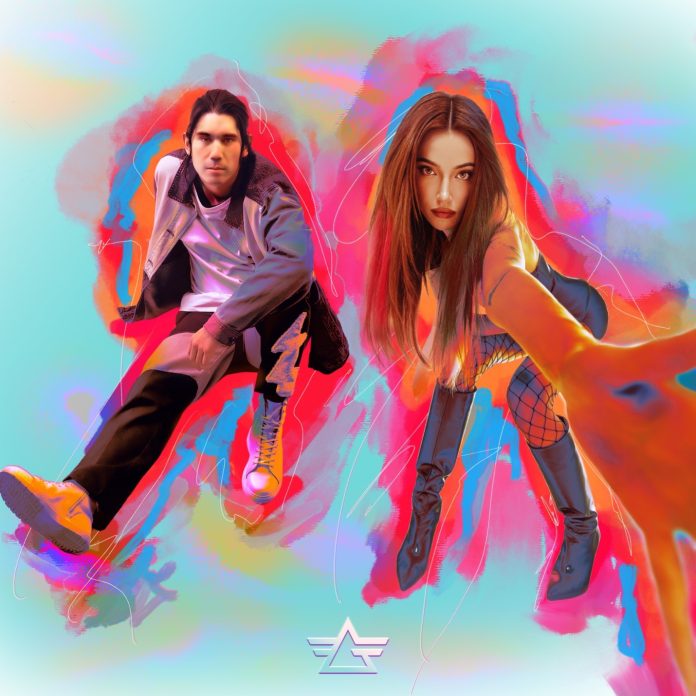 Following last week’s release of “Alive,” platinum-selling producer Gryffin and singer/songwriter Olivia O’Brien have joined forces for an exciting new single titled “Caught Up.” A powerful showcase for Gryffin’s high-energy production, the track builds as O’Brien offers up a play-by-play of the infatuation, infusing each line with an emotional soundscape. With its perfect pairing of low-pitched vocals, dynamic textures, and pulsating beats, the result is an undeniably euphoric track.

Gryffin also recently announced his largest headlining show to date at Los Angeles State Historic Park on November 4th. The first live show in Los Angeles in over three years, the LA State Historic Park show will serve as the biggest stop on the Alive tour, where fans will be able to hear the entire album live with new production and new visuals. Further info and tickets for Gryffin’s upcoming tour dates are available here.