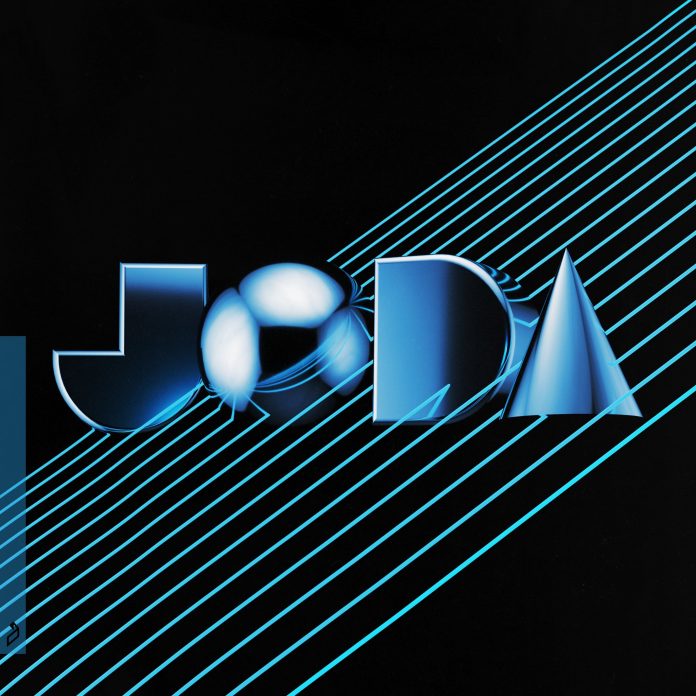 Back in April, Jono Grant and Darren Tate announced their new JODA project. Since then, they’ve released three singles, selected playlists, and now a debut album. Their singles include ‘We Find Ourselves‘, ‘Dark Strings‘, and ‘Try‘. Wha’ts more, they’ve curated select mixes for listeners to enjoy from the likes of Depeche Mode, Rufus Du Sol, Cubicolor, Amtrac, and many more. Lastly, you can stream their playlists monthly for new mixes.

“We’ve been working on this album for over two years. Both of us have seen electronic music evolve through the decades. [JODA] is a chance for us to embrace all of that musical culture.”

Having worked on the album for two years, we can expect something great. We don’t know how many tracks or what other featured artists will be. But both tastemakers have plenty of experience to provide us with the perfect new take on music. Their first single ‘We Find Ourselves’ showcases retro synthwave soundscapes and a vintage filter on electronic music. The two artists have successfully established themselves as veterans of the industry. Now that they finally have the time to work together independent of their own careers, it’s time for more on the trance and progressive.

Award-winning international producer and DJ native to London, Tate’s training in classical music earns him his reputation as a leading European producer. Always churning out international hits, the dance floors do not stop flooding. Paired with Grant of Above & Beyond, the unique space in music and culture is expanding even further. Will they tour JODA together at some of the world’s most illustrious venues? We don’t know. But for now we can enjoy the forthcoming music they intend to give us.

Check out ‘Try/Dark Strings’ below.