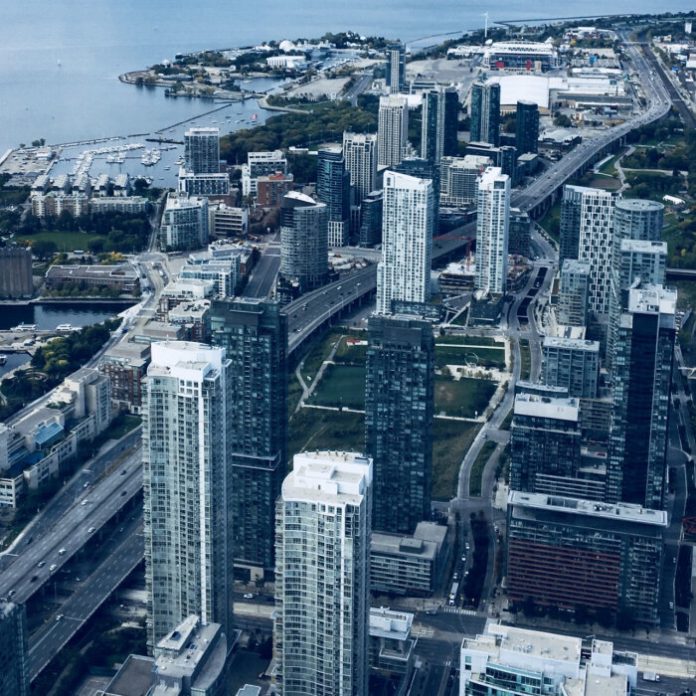 Asian American electronic music producer, Lawrence Lui, just released his newest song called ‘Seafelt‘. This was a journey in the making as the song took 5 years to complete due to the complexity of the various different layers ingested into the track.

Lawrence is a true veteran of the industry as he has worked alongside many legends of the game for many years now. His earlier releases including his debut EP, ‘Retroism’, has racked up over 5 million streams on Spotify alone. His newest song, ‘Seafelt’ features a variety of different sounds making it a very unique track. While listening to the song, you’ll be able to hear lofi techno elements and even some Japanese inspired sounds. The song was recently added to Spotify’s Jasmine playlist in celebration of AAPI Heritage Month. Check out the full song below now: