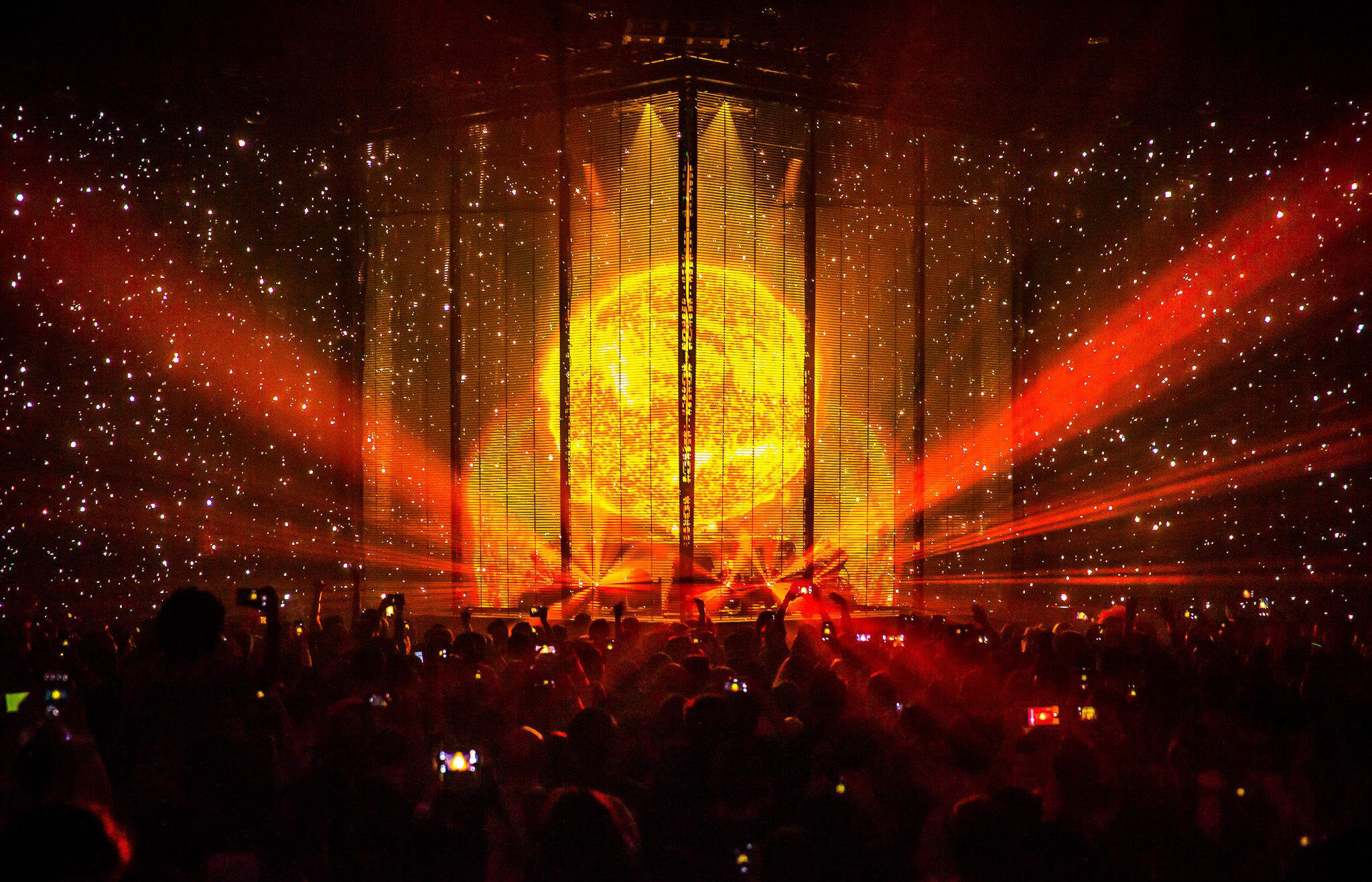 Ready to relive the magic of Eric Prydz at EDC Las Vegas 2022? Missed out on the opportunity to witness the talented DJ-producer wreck dance havoc under the electric sky? Fans can now watch the performance throughout it’s full glory, as Destination EDM! posted a video from the set at the music festival.

This past weekend, festival powerhouse Insomniac welcomed over 450,000 concert-goers to the Las Vegas Motor Speedway. Eric Prydz, along with dance artists such as Illenium, Seven Lions, Armin Van Buuren, and Kx5, performed some of their greatest hits at the event, as well as some unreleased music.

Eric Prydz performed at the Circuit Grounds stage on Friday night, May 20. The producer performed his music hits, such as ‘Allein‘, as well as tracks under his other music project, Pryda.

Another dedicated fan captured a snippet of Prydz set, a 9-minute video which features an unreleased ID, potentially titled ‘Discovery‘. Viewers can see words appearing on the LED screen behind Prydz, but one stands out in particular among the rest. The word ‘Discovery’ appears the longest out of the bunch, as it flashes across the screen multiple times.

Prydz teased the track on his social media just before his performance at the music festival. On the post, fans can see the title ‘Discovery’ as well as “work in progress” pasted after it.

The new ID is one which fits with Prydz widely-recognized Pryda sound. With heavy synths, atmospheric sounds, and slow-to-paced beats, this is sure to be another original anthem for the artist.

Watch the performance below.