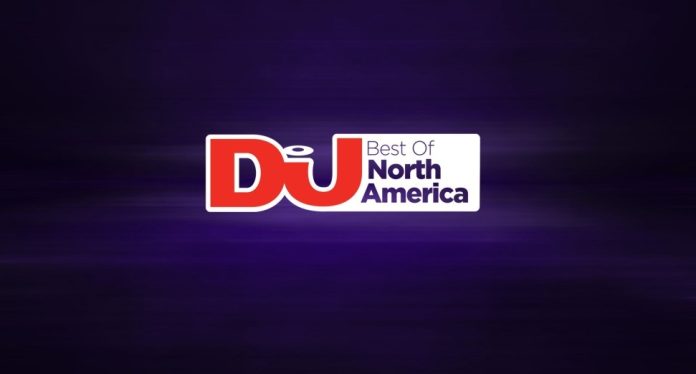 DJ Mag just announced the winners of its Best of North America Awards 2022 and it’s no surprise that Avant Gardner & Brooklyn Mirage took the prize for ‘Best Large Club.‘ Runners up included Club Space in Miami, Echostage in Washington DC, Exchange LA in Los Angeles, and The Concourse Project in Austin.

The winners were announced during an Awards Party at Kings Hall (Avant Gardner) in Brooklyn yesterday. Leading up to the reveal, 50,000 music fans cast their votes across 16 categories to celebrate the wide spectrum of music, artists, and venues coming out of both the U.S. and Canada.

You can see the full list of nominated artists and winners here.