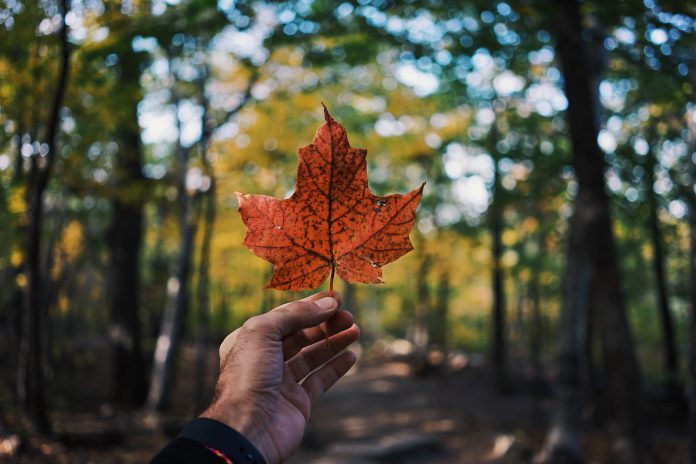 Canada announced that it will be decriminalizing small amounts of scheduled drugs in British Columbia. The trial program will run from January 31st 2023 to 2026. In that time, those carrying less than 2.5 grams of opioids, cocaine, meth, and MDMA; will not be arrested, charged or have their drugs taken. Instead they will be offered pathways toward health care and social services.

The impetus for this began in 2017 when Canada declared a state of emergency surrounding the massive number of drug overdoses that take place in BC. There have been 9000 drug overdose deaths since 2016, and over 2000 in the last year alone.

For Canadians, this decriminalization does not extend to school grounds, childcare centers, airports, and to its military. Cannabis has been legal in Canada since 2018.

The American State of Oregon lead the charge on this sort of decriminalization in 2020, and the state saw a decline in drug arrests; however, it is still uncertain if it has made a difference in users seeking services for recovery.