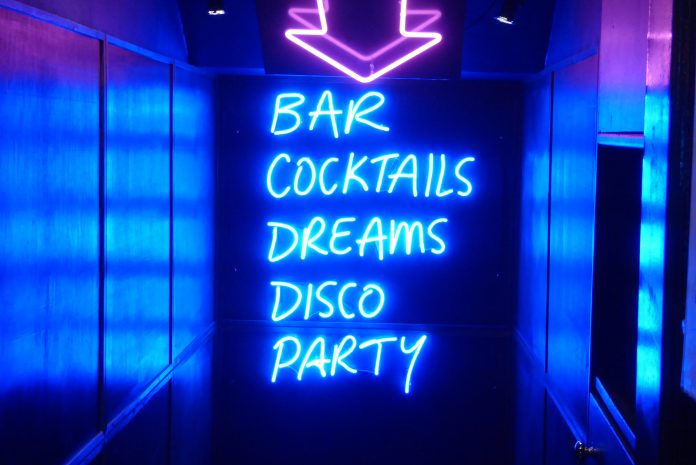 In 1935, a prohibition law was enacted in California that is still in effect today. Establishments must cease the sale of alcohol at 2 A.M. California is unique in this regard; as most places with global cities allow their residents to go all the way until 4 A.M. (cue Kaskade).

State Senator Scott Wiener (D-San Francisco) is now on his third attempt to extend the night life hours in California. It was shot down in 2018 by a veto from the Governor; and again in 2019 when it failed to pass the assembly. This time the Senator is proposing a 5-year pilot program with seven cities signed up; West Hollywood, San Francisco, Fresno, Oakland, Palm Springs, Cathedral City, and Coachella.

These seven cities all lean towards a friendliness toward nightlife culture, and have a higher than average LGBT population. More cities are welcome to be added to the list as the bill moves forward.

Pro-arguments for Proposal SB 930 mention the benefits that nightlife culture offers to marginalized communities such as the LGBT community. Additionally, the extended hours could help struggling businesses in a world re-opening post-Covid.

Con-arguments discuss alcoholism as a disease, uptick in drunk driving, and sexual violence; which is often correlated with increased consumption of alcohol.

If passed, the bill will allow for each city to control how the new rules are applied. They can limit the extended hours to specific neighborhoods, streets, and days of the week; or leave it for special events only. Individual establishments must apply for a permit; and will be subject to review by the California Department of Alcoholic Beverage Control.

As always, we at EDMTunes encourage you to imbibe responsibly.