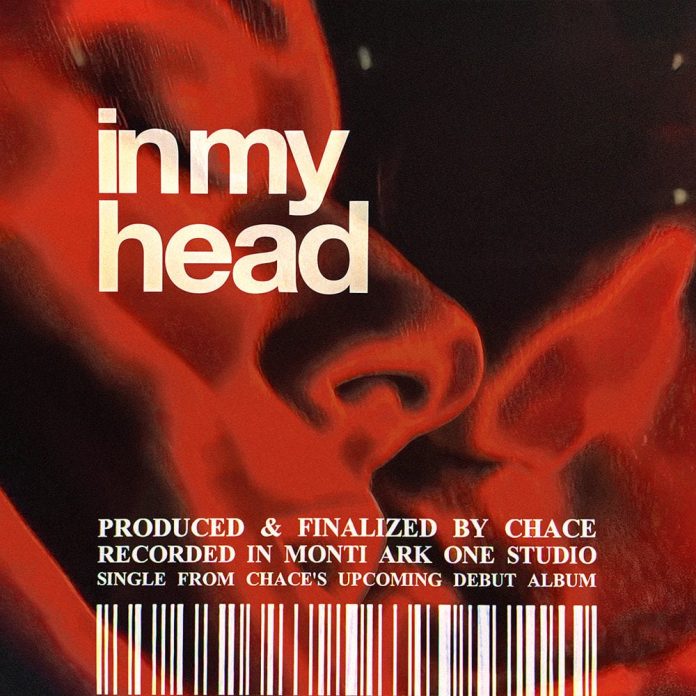 The biggest up and coming Chinese DJ and producer, Chace, just dropped his newest single and a song off his upcoming album. The song is called ‘In My Head’ and it is one of Chace’s finest works with lots of deep emotions stemming from the track.

Over the years, Chace has collaborated with some of the most recognizable names in dance music including Tchami, Yellow Claw and Moksi. Through his experiences, he’s honed in on his production skills and have come to produce masterful tracks including his previous 2 singles called ’46 Step’ and ‘Cinematic’ which were both released late last year. He is now back with a brand new release and the third single off his upcoming album called ‘In My Head’. The song features lyrics of pure emotions as they describe the feelings of loss and longing. The mysterious and darker ambiance also gives the song character.

Chace’s new song, ‘In My Head’, is out now on Astralwerks / Fabled Records so be sure to check it out below now!