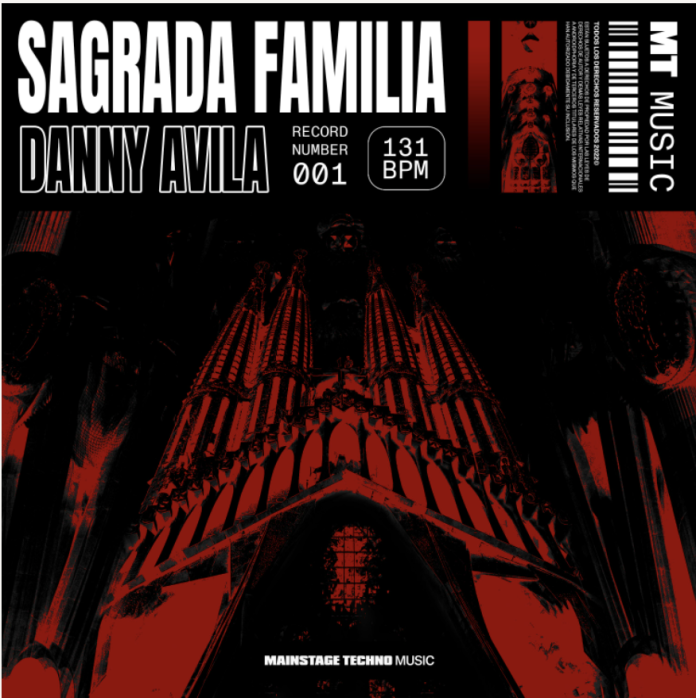 Firstly, the track opens with church bells ringing. It’s ominous in tone and builds up in atmosphere through echoing chants. Next, the soundscape is reminiscent of his Latin culture, as the synths step in and progress into the drop. Once it hits, the techno begins. What’s more, mainstage elements do shine through, with loud rolling basslines and accompanying chord progressions. As an innovative and dynamic techno track with a powerful tonality, it utilizes a unique combination of state-of-the-art techno elements paired with cutting-edge progressive features. Together, they create an energetic mix. Its repetition hypnotizes the listener to the end.

Now, Avila has releases on many prestigious labels including Interscope, Sony, Columbia, Spinnin’, and more. His mainstage techno concept virtually premiered at Tomorrowland Around the World and DJ MAG Top100 Virtual Festival. Then, he played live shows at Epic Club in Prague and Untold Festival in Romania. In addition, Danny promptly placed his first single release, ‘Mother & Father’ featuring Bukhu on Armada Music. It hit the Top 10 in Beatport’s chart and ranked in the Top10 on 1001tracklists’ Trending Tracks within a few days. Avila has his own Mainstage Techno radio show and podcast plus an exclusive Mainstage Techno mix for 1001Tracklists. What comes next for him?

The answer is much more mainstage techno to come. Check out his first track from his new label below.