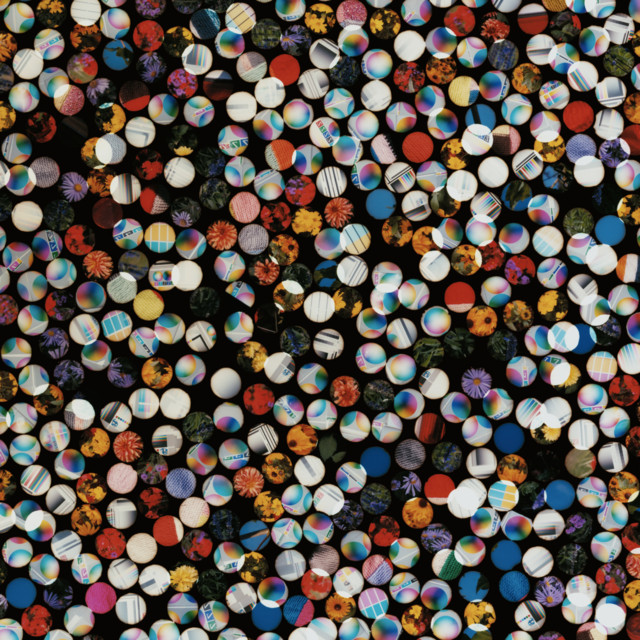 We all love to see our favorite artists win against the mighty behemoth of capitalism. These days artists are often offered pennies or nothing in exchange for exposure and opportunity. With streaming at an all time high, many artists struggle to receive fair compensation. Especially those who may have produced music that pre-dated the iPod.

Recently the music producer Four Tet, also known as Kieran Hebdan; had a major victory against the record label Domino surrounding three of his earlier albums; Pause (2001), Rounds (2003), and Everything Ecstatic (2005).

Four Tet claimed that Domino did not pay him fairly for earnings on streaming platforms. The case was settled out of court; and Four Tet was able to secure his demand for a 50% royalty rate for streaming and downloads, and was reimbursed over 50,000 Euros.

Four Tet’s lawyer had this to say:

This case sets a good tone for other artists; who may have produced work before the massive rise of streaming apps. It helps create the idea that streaming income is a license rather than a sale. And will promote fairness in remuneration to the artists who create the music we love.