Icona Pop just released a commemorative remix of their big hit ‘I Love It’ (I don’t Care), 10 years after its release.

Your reaction now is probably more like ‘What? 10 years already‘, so, let’s just read that again, let the shock set-in and talk about this track and remix.

The Swedish Duo released the 2022 edition in collaboration with fellow Swedish producers Osrin and Ellis. The rework stays faithful to the iconic Charli XCX vocals but gives the 2010s hit a 2022 touch with a fresh house vibe that we will definitely be hearing this summer on the mainstage.

“I Love It (I Don’t Care)” has received worldwide acclaim, garnering more than 1 billion streams and a five-time RIAA platinum certification since its release on June 19, 2012. It even made it among the top Shazamed tracks of the 2010 decade.

“We are so proud of what we have achieved with ‘I Love It’ over these past 10 years. It’s always hard to beat that first vision you have for a song, but we wanted to take a fresh look at it together with some of our favorite new producers and bring it closer to the experience of Icona Pop live in 2022”

Listen to the ‘I Love It’ (I don’t Care) 2022 Re-Edit just below and tell us what you think. Which one is your favorite version? 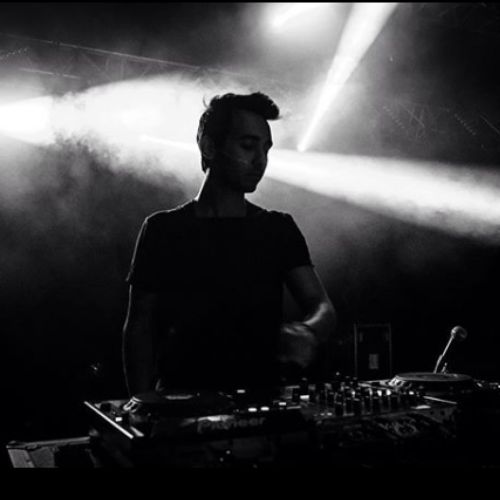