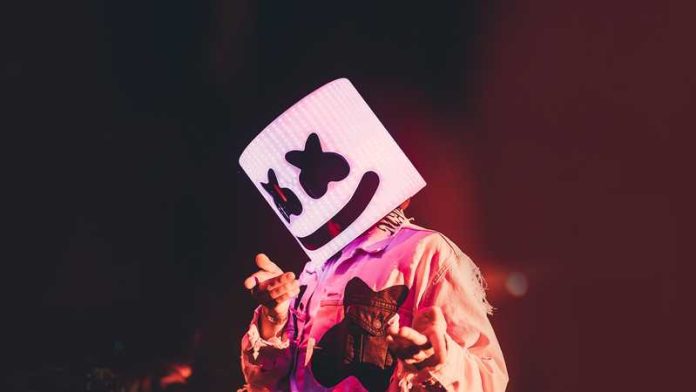 It’s been a while since the beloved masked DJ has played a show in NYC but Marshmello is finally set to return to the Big Apple to perform at the newly renovated Brooklyn Mirage. The venue is currently being crowned by many as the greatest venue in the world right now after the renovations to the venue were revealed last month. Marshmello is now set to take the stage atop the iconic venue for 2 back-to-back shows this coming week on Thursday June 9th and 10th.

Marshmello gained superstardom status after his pop collaborations with Selena Gomez, Khalid, Jonas Brothers and so many others went viral. This Friday, Marshmello will also be releasing the follow up to his massive hit with Khalid called ‘Silence’ with a brand new collaboration with Khalid called ‘Numb’. This Thursday, Marshmello will be performing at the Brooklyn Mirage with a opening performance by Valentino Khan B2B Nitti Gritti. Marshmello’s Friday show is already sold out but tickets to his Thursday show still have a few tickets remaining. Secure your tickets here now before the show sells out.