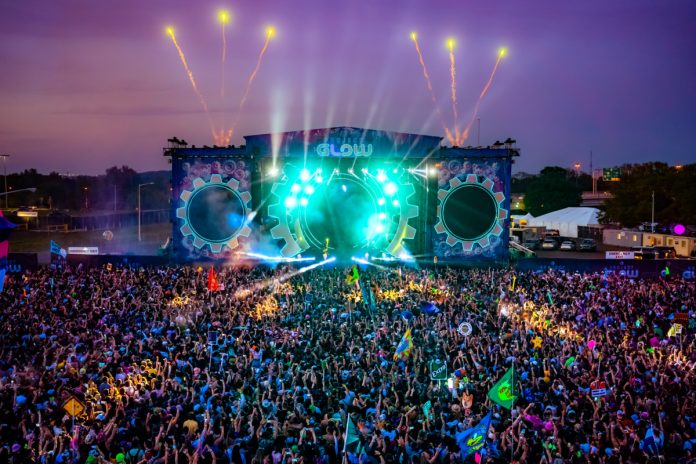 Since Club Glow was bought out by Insomniac, their events have skyrocketed and festivals have begun branching out into the entire North East. Last month, we saw the first ever Project Glow Festival in Washington D.C. and now they have just announced the line up for their first ever festival in Philadelphia.

Project Glow Festival Philadelphia is set to take place this October 1st and 2nd. The festival will be headlined by Illenium, Martin Garrix, Jai Wolf, Said The Sky, Alison Wonderland and so many others. The festival is set to take place at Subaru Park at Chester Pennsylvania. Tickets for the event is available now with GA, GA+ and VIP tier options. Click here for tickets and check out the full lineup for the festival below now!