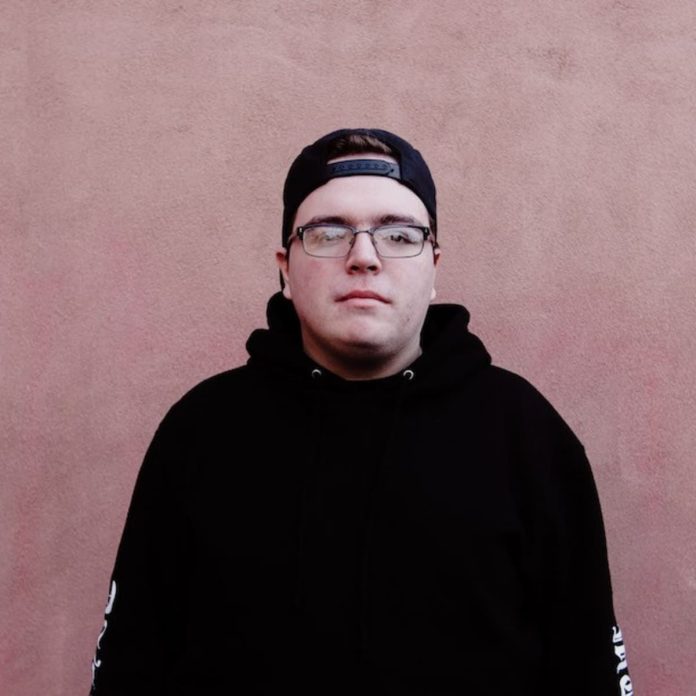 It’s been one month since Ray Volpe’s unreleased track ‘Laserbeam‘ took over EDC Las Vegas. Fans have been dying for the official release ever since, and today Volpe has delivered.

Released today via Disciple Records, ‘Laserbeam’ is a massive bass track that has already been supported by an extensive list of high profile DJ’s. Artists like Illenium, NGHTMRE, Excision, Subtronics, 4B, Valentino Khan, DJ Diesel, Seven Lions, Nitti Gritti, and many more have played the track live and watched as fans went nuts.

Hit play below to officially stream this massive hit.

According to Billboard, ‘Laserbeam’ was the No. 2 top played song at this year’s EDC Las Vegas. The winner was Shouse’s ‘Love Tonight‘ and runners up included Kx5’s ‘Escape,’ Acraze’s ‘Do It To It,’ and Swedish House Mafia’s ‘Don’t You Worry Child’ to name a few.