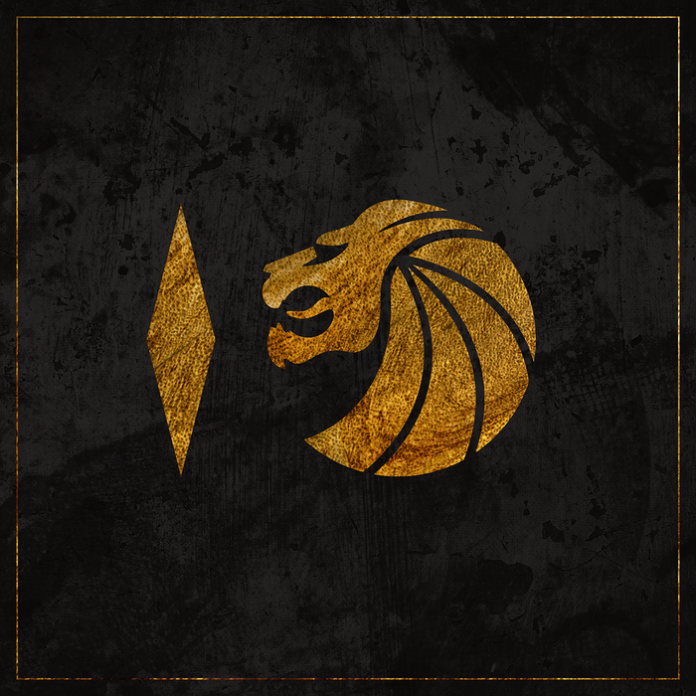 Melodic dubstep producer Seven Lions just hit a milestone this year, and to celebrate he’s gracing us with a 12-track compilation, out now on Ophelia Records.

Entitled 10 Years of Seven Lions, the compilation celebrates the producer’s extensive discography, biggest hits, and brand new music. Featuring favorites like ‘Worlds Apart‘ and ‘Days To Come‘ and ‘Freesol‘, the compilation also includes never heard before tracks like a brand new acoustic recording from HALIENE of the massive 2016 classic and collab by Illenium, Said The Sky, and Seven Lions, ‘Rush Over Me.’ Also included is a new remix of Seven Lions & Kill The Noise’s classic ‘The Blood‘ by Abraxis, Seven Lions’ psytrance alias with Dimibo.