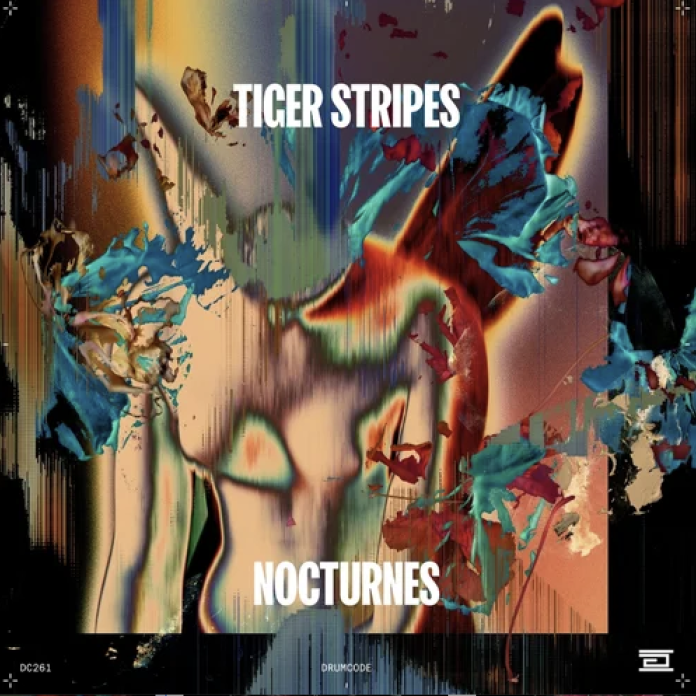 Swedish producer Tiger Stripes has returned to Drumcode this week with his latest two-track EP, Nocturnes. This marks the techno producer’s first release of 2022, following his Keep On Burning EP back in October 2021.

Tiger Stripes is a cherished act on the label, with his involvement dating back to 2009. One of the most creative in his field, he typically mines influence from across the musical spectrum. Indeed, a Tiger Stripes track could employ subtle nods to everything from rock and pop, to reggae and hip hop, all seamlessly integrated into a dynamic techno palette. For his latest project, he’s drawn on his love of classical music, specifically Chopin, for the powerful ‘Nocturne’.

“I loved listening to his compositions as a toddler when my mother played her vinyls for me. I still love and listen to his piano music today and it might be where my taste for drama comes from. In my ears his music still sounds very modern and cool. ‘Nocturne’ switches between driving dancefloor business and a lilting piano-laden break, the energy amplified by his peak-time arrangements.”

In ‘Renegade’, his love of rock, electronica and indie is at the fore, as propulsive techno rhythms give way to an emotion-charged mid-section laden with breakbeats. When the beats kick back in, we’re lobbed back into exhilarating laser-kissed territory. Check out both tracks below.