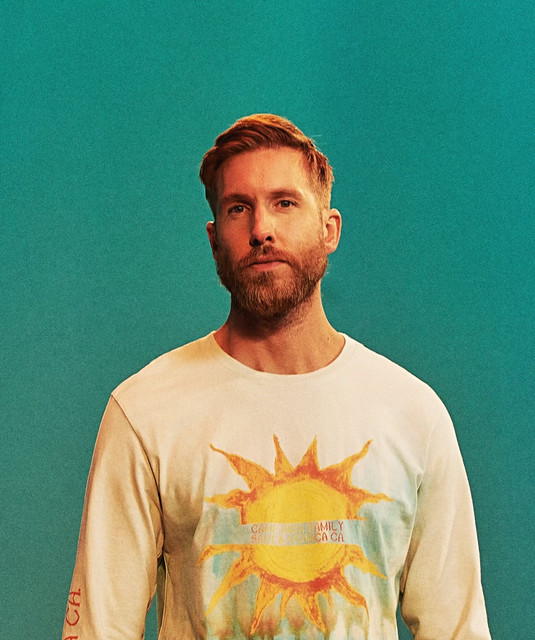 With his new album coming next week, the details of Scottish DJ and record producer Calvin Harris’s new album are coming into focus. On Wednesday (July 27), Harris dropped the tracklist for the LP, out August 5 via Sony. Funk Wav Bounces Vol. 2 is the long-awaited follow up to 2017’s Funk Wav Bounces Vol. 1, which debuted at No. 2 on the Billboard 200 and spent a whopping 42 weeks in the chart. See the full tracklist for Vol. 2 below: