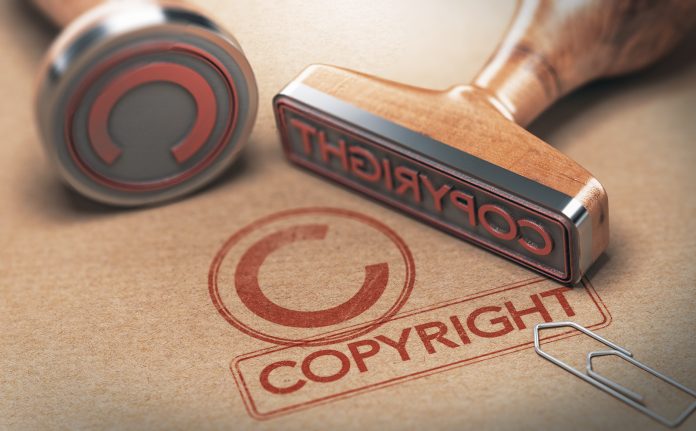 Canada announces extending the protection of laws during the author’s life plus 50 years up to 70 years. This ruling prompted by the agreement between Canada, the United States, and Mexico (CUSMA) puts this protection system on a par with those established by the United States and the European Union.

They granted the asset on June 23rd to legislation, extending the period of protection. Canada previously maintained the effectiveness of copyright for all artists originating in this country for up to 50 years. The government will decide the implementation date, whose tentative date is the end of this year.

This agreement entered into force on July 1, 2020. This required Canada to extend its general term of copyright protection from 50 years after the end of the year of the author’s death to 70. By the end of 2022. The government began exploring protection term expansion in 2018 during a mandated Parliamentary review of the Copyright Act  (the “Act”).

Many Canadian stakeholders have expressed strong agreement with this bill, while others have pointed to its negative impacts on the artistic creation process. Among the advantages of having a longer Term Extension, it gives more time to monetize content, and this exposes them to more markets. Among the disadvantages, we can find. Any user-oriented groups, including libraries, researchers, educational institutions, and museums have expressed concern. That a longer period of protection means more restrictions on access. As works take longer to fall into the public domain.

Separate cases are the “Orphan Works” and the “Out of commerce works”. “Orphan works” are published works with no known (or an unlockable) author. While “Out-of-commerce works” are no longer available via normal commercial avenues (for example, out-of-print books). Some concerns say that applying an additional 20 years of protection will result in even more orphaned works. Or out-of-commerce works, amounting to further restrictions on the dissemination of ideas.