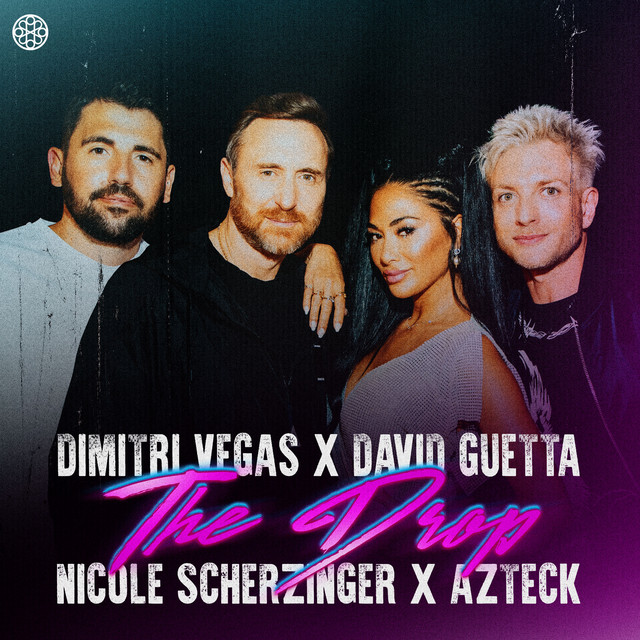 Dimitri Vegas, David Guetta, Nicole Scherzinger and Azteck are no strangers to creating top electronic and club music hits, and their newly released house single “The Drop” proves they have done it yet again. For the first time all four artists collaborated to produce Dimitri Vegas’s second official solo single and accompanying music video, which releases today. The song showcases aspects of energetic tones, rhythmic vocals, and an undeniably addicting beat fans wont be able to hear enough of. Luckily for everyone, “The Drop” is sure to be on repeat in your favorite dance clubs all summer long.

“The Drop” has a nonstop, eccentric energy pumping through every second of the song, seemingly calling the listener to the dance floor for what is sure to be a great night. Aside from the songs infatuating sound, the freshly released music video adds an animated, whimsical visual component, making “The Drop” the ideal total package hit for the summer season.

As fans eagerly watch the music video for the first time they are instantly transported to a vibrant animated comic book world, showing Dimitri Vegas, David Guetta, and Nicole Scherzinger in their superhero form. The emerging beat rhythmically narrates the opening into a transformative world of creatures and surreal landscapes, then all eyes fall to the Nicole who channels her true cartoon wonder-women energy as she summons a glowing pink energy orb. The orb quickly zaps into a bring green and speeds away, while simultaneously two portals open, and enter in the remaining heroes, Dimitri Vegas and David Guetta. In an instant the chase is on and Vegas and Guetta drop into their out of this world vehicles of Dimitri Vegas’s supersonic car, conveniently marked with his name on the license plate and the shifty, high tech motorcycle for David Guetta. In a heroic effort to retrieve the run-away green orb the two fly up a ramp and over the certain death of fiery volcanos and vicious dinosaurs. Sticking the landing on the other side of the volcano, Guetta soars from his bike and secures the orb. As he speeds away, Scherzinger morphs into a mythical, dragon like creature and takes after Guetta’s bike, hot on his trail. In a fiery explosion, the orb is thrown from Guetta’s hands and dives into a sea-monster infested ocean, he is seen walking out of the flames hurt and frustrated, yet still determined to put up his best fight against the dragon in front of him. Perfectly timed, Vegas’s once supersonic car shifts into a flying vehicle swooping to Guetta’s rescue. As the two fly away the songs electronic beats fade along with them, leaving fans on edge of the “to be continued” cliffhanger.

Overall, the imaginative music video perfect compliments the songs flowing vocals and engaging beat. It is sure to be a favorite of all house and electronic music fans alike, instilling them with the fist-pumping energy and transformational visuals of alternate universes. “The Drop” will set the tone for the summer season and instill fans with the uplifting, addictive energy with each listen.