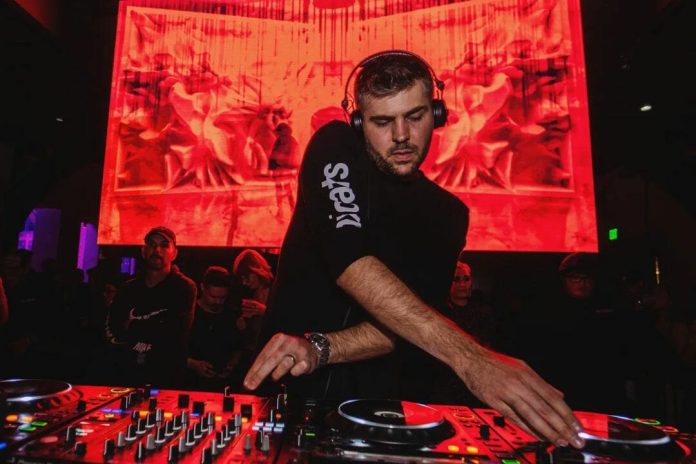 South African born DJ and producer named Kyle Watson has been sharing his genius house music with world for some time now. Adding unique elements such as heavy drums into his house music sounds has definitely turned some heads over years. He has received support from some of the most recognizable names in dance music including Diplo, Chris Lake and Gorgon City, there is no doubt that Kyle Watson is a genius of his craft.

From performing house music to a 15,000 capacity crowd to even selling out his own headlining shows in countries all over the world, the South African artist put on quite a few unforgettable performances in years past. Kyle Watson has just announced his next big tour called “My Machines” and he will be making stops all across the United States this Fall. Joining him on this tour will be artists including Chapter & Verse, DOMiii, and Kyle Kirch. The tour will kick off on September 16th and will span through mid October. Tickets for the tour are on sale here now and are going fast so make sure to secure your tickets now. Check out the full “My Machines” tour schedule below now.