Porter R. Elaborates on ‘Everything Goes On’ Music Video

Porter Robinson recently collaborated with Riot Games to produce a song called ‘Everything Goes On‘ for their game, League of Legends‘ new chapter Star Guardian. Following, they created a music video to go along with the new gaming tune. Now, they’re giving fans the behind the scenes look and why Porter is so excited about this project.

What inspired Porter Robinson to work with Riot Games

The EDM artist is a fan himself of the game, League of Legends. According to what he says in the behind the scenes video he was inspired to be part of the game just by playing it with friends. He quoted:

“I became close with this group of friends, right before the pandemic. And the thing that sort of kept us together was everyone hanging out and playing League together. Once I actually grew to sincerely love the game and its world and Arcane, I was like, I want to do something. That was actually part of what spawned my interest in reaching out to Riot.”

Also, at the opening of the video Porter says:

“One of my favorite things in the world is the combination of music and animation.”

So, between having a love for animation and music, Porter found the perfect fit for his interest. His music already lives in people’s heads, now it will live in a game that millions play. The two compliment each other with their meta verse vibes and face paced fun.

What struggles he faced

Even though it is exciting and interesting, the project challenged the producer. He mentions circumstances and challenges he faced during the project.

“It was such a struggle, and for the longest time I only had the first two lines. I rewrote the lyrics again and again and again, and I ended up talking pretty significantly about somebody who I love and the struggle that they’re going through right now. My fiancée was just going through some really severe anxiety and agoraphobia. It had just been really, really difficult for both of us.”

Not everything is as easy as it seems. The challenge to produce a song for a huge game corporation that also needs to live up to the standard Porter has set for himself with his past releases can sound terrifying. Especially, when there are family matters happening at the same time. Hats off to Porter Robinson for completely crushing this project and bringing it to life, Bravo.

We’re not done yet. Also, there will be 5 different Twitch streams of the DJ playing and talking to guest on the tour. Each day involves different collaborations. If watching gameplay streams, listening to electronic tunes, or getting a good laugh in sparks any interests; make sure to tune in. 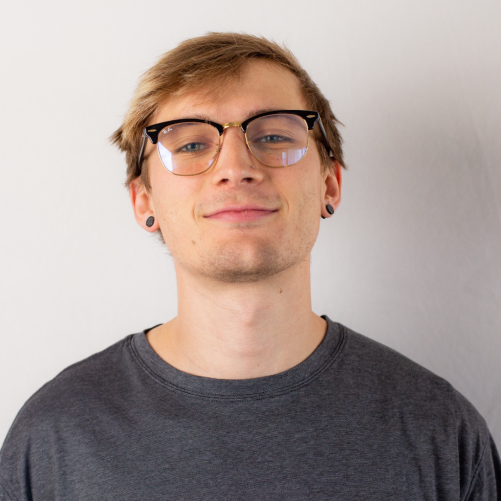