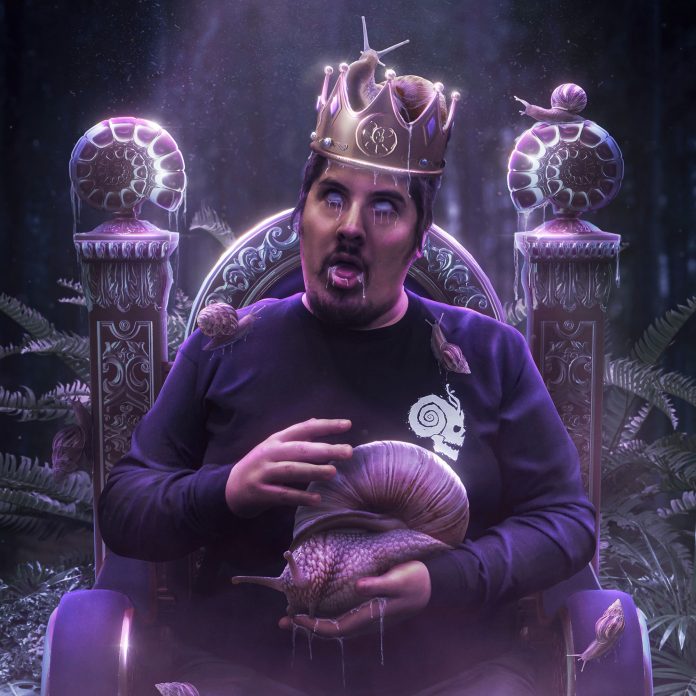 Everyone’s favorite slug don SNAILS continues to stay true to his signature, rowdy vomit style and is back with a new collab with Micah Martin. The brand new track is titled, ‘Satellite‘ and is his second single off his forthcoming album, HELIX which is slated to drop later this summer. It also follows his first lead single ‘Alive‘.

“Satellite” is a song about breaking through the darkness in our lives and becoming a light for those in need around us. The power of music is strong enough to save a life and that is the message throughout the track. We fight the forces of evil by spreading love and positivity, so if you’re against that, then I suggest you get out the way. – Micah Martin & SNAILS

‘Satellite’ starts off a slow buildup with accompanying male vocals singing about how everybody wants to feel something and something that feels right. As the drums roll in before the first drop, the vocalist goes screamo mode which stems from SNAILS’ metal background. As the drop hits and breaks through, listeners get an earful of wonky bass and gurgling gnarls that hits hard on. The riffs then taper off so that the chorus can take centerstage with this being a vocal centric track about breaking through the darkness. Then the next buildup picks up to end in another explosive drop.

The Montreal based producer is still on tour so be sure to check out his dates here.