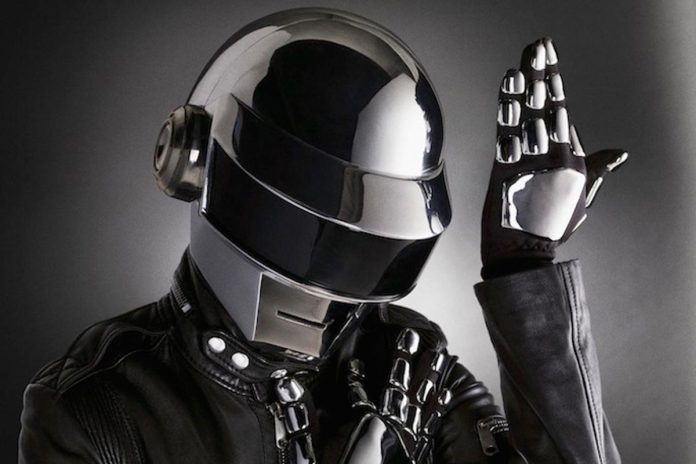 In September 2021, it was announced that the technologic producer would take part in the musical production for this French ballet. Since then, Thomas Bangalter’s orchestral score has been filling the stage of the Grand Théâtre de Bordeaux. On July 10th, the ballet showcase made its official wrap; however, the show will take on a 37-date tour within the next coming months.

Fans of the renowned musician can catch a clip of his latest work below. As of now, this is the only audio and video of the ballet.

The clip of the ballet score follows just after Bangalter was seen in the studio with Lil Nas X. Stay tuned for more updates on the former Daft Punk member.