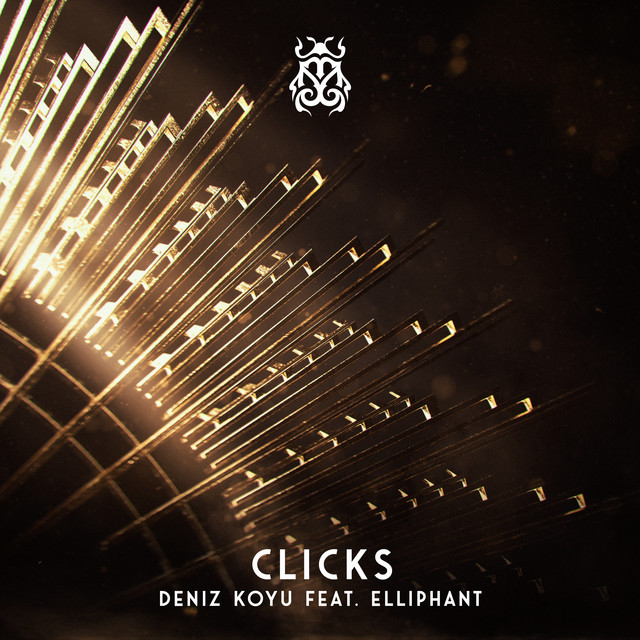 Turkish-German DJ & producer Deniz Koyu revealed his brand-new dance weapon ‘Clicks’ today. We see its release on Tomorrowland Music. This track is part of a festival collection released under this year’s theme ‘The Reflection of Love’. It celebrates the return of Tomorrowland after three years by gathering some of the biggest artists in electronic music on Tomorrowland’s record imprint.

‘Clicks’ kicks off with luscious vocals and holds its shape in the form of a groovy record. Tension rises throughout the entire tune, while the drop boasts an eye-opening synth that tingles your mind and body. Swedish singer Elliphant showcases a beautiful diversity of compelling vocals to accompany the track. Its bouncy bassline is perfect for recapping summer vibes on a tropical getaway.

“I’ve been a fan of Elliphant for a long time. [So] I got really excited when she sent me this vocal hook idea. Since the theme is about creating clicks, I wanted the song to be a percussive club banger with a lot of groove and a beat that feels precisely put together, kind of like clockwork.”

Now, Koyu has teared up dance floors since 2011 with his unique take on dance music. His high-energy shows and innovative sounds make for perfect production. He even performed at the Rose Garden at Tomorrowland during weekend three. What’s more, Alesso played ‘Clicks’ as his intro during weekend two. Ingrosso even dubbed him “big time talent”, with Axwell claiming Deniz a personal favorite among young DJs. He garners much support from stalwarts of the industry. Plus, his repertoire includes remixes for Zedd, Digitalism, Miike Snow, and David Guetta.

With a passion for synthesizers and drums, it’s no wonder Koyu is the artist he is today. Always smiling and full of surprises, check out ‘Clicks’ below.