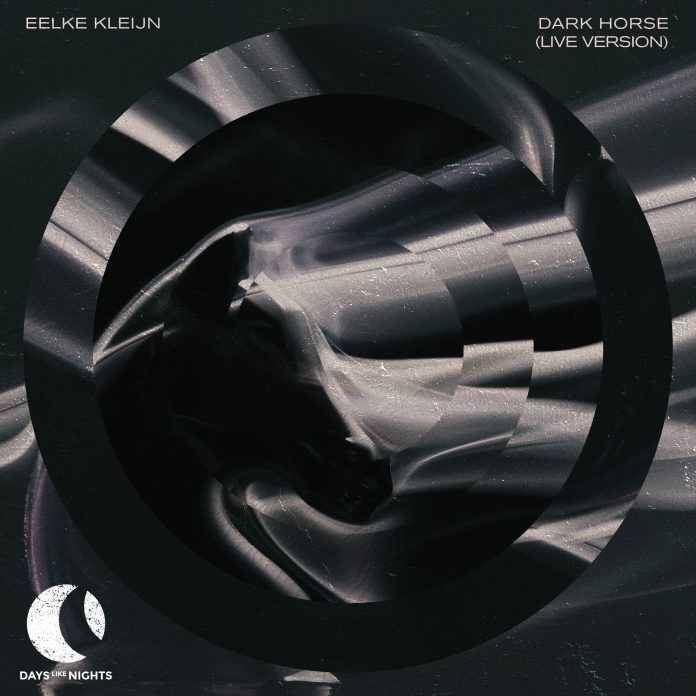 Eelke Kleijn is back in action, and we couldn’t be more excited. The last time we wrote about his music, was this past February. At that time, we wrote about his tune, ‘Transmission’. Today, we bring you a new tune from the Dutch maestro, albeit, a bit differently. I say this, as his latest tune, ‘Dark Horse‘ was recorded live, and in one take. With that said, this tune displays not only his production prowess, but his impeccable taste. If you’re a fan of Eelke Kleijn, this is a tune that you do not want to miss.

Over the years, Kleijn has come to be known for his wide range of skills & talents. When he isn’t busy scoring films such as Batman vs Superman, Rush, and This Means War, he is locked away producing dance music magic. ‘Dark Horse’ is just that – magic. It isn’t every day that we see, much less hear, producers recording music live – and then releasing said music. At least not in the world of dance music, where everything is perfectly tuned, and cut to a tee.

‘Dark Horse’ is a deep, groove driven track, that will get even the staunchest critic to bob & jive. With this being a live recording, you can really pick up on the emotion & nuance, that has gone into the creation of this track. Kleijn’s ‘Dark Horse’ (Live Version) features a vibe that burns on, eminating energy as the track progresses. It contains a rolling bassline, tantalizing percussion, & catchy synth work. If you’re into deep, progressive music, then this is a tune that you will not want to miss.

The live version of Eelke Kleijn’s ‘Dark Horse’ is quite the musical journey, clocking in at a whopping seven minutes & twenty-seven seconds. Having said that, ‘Dark Horse’ is out now on DAYS like NIGHTS via Armada Music, and can be streamed below. Enjoy!