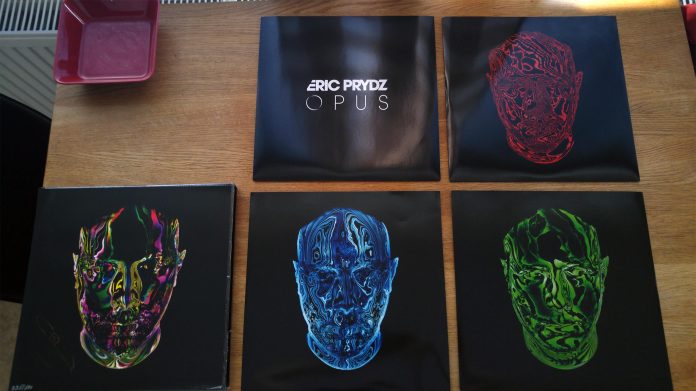 Yes, you read that right. $2,000 dollars. One of the biggest albums in recent dance music history, a vinyl edition of OPUS has just been sold for that amount at an online auction. OPUS is the debut album from the Swedish DJ and producer Eric Prydz. It contains some of his biggest tracks as well as his masterpiece named after the album itself.

A couple of years ago, as the pandemic rose to its biggest levels, we reported that vinyl sales had risen up to numbers not seen in years. All of this info, which was obtained by Discogs, reflected on the fact that as we were forced to lock up, our demands for higher quality when it comes to listening to music went up. And so, vinyl became an even better hobby for thousands around the world.

Why deny it? There’s something sexy about vinyl. Even DJing becomes better when done with vinyl records. The fact, however, is that due to its physical format, vinyl will not always be available to everyone. This comes with a lot of implications as well. As we all know, DJs love to do releases, remixes, and re-releases – anything that means they can give new life to a track/album we all love.

Why Did a Single Vinyl Edition of OPUS Copy Sell For 2,000 Dollars?

According to Discogs, the reason this specific edition of OPUS sold for such a high price lies in its making. This specific vinyl was part of a limited edition 4xLP pressing. This special presentation skyrocketed in value thanks to the fact that its pressing was limited to just 500 copies worldwide. All 500 of them would also be made available only to those who had pre-saved the album ahead of its release.

So, there you have it. Vinyl keeps rising in price, demand, and all-around interest. What do you think will happen next with this resurrected art? 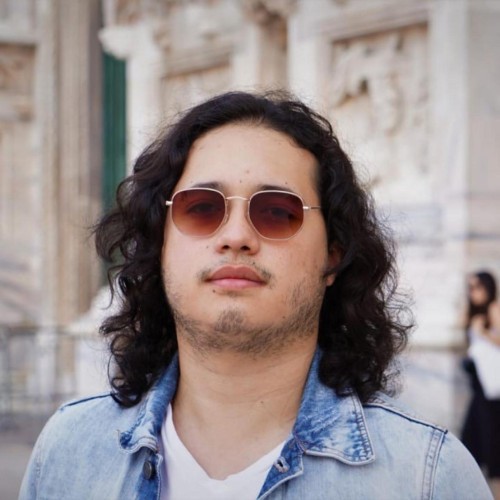