[Event Review] Moonrise Better Than Ever in 2022 The past weekend, Moonwalkers returned to the Pimlico Race Course in Baltimore, Maryland for this year’s edition of Moonrise Festival. The 2 day festival brought thousands of ravers together on August 6-7 for an eventful weekend. The last time Moonrise took place before the pandemic was in 2019 which was covered here.

Myself and many others were quite worried about the weather this year since Moonrise has been known to be a rainy and muddy festival over the past few years. However, mother nature blessed the weekend with amazing weather as sunshine and 90+ degree temperatures blistered the race course. Despite the heat, hydration was very easy. Water stations were conveniently stationed across the festival grounds. Lines were never long and the water was cool and refreshing. I also saw the moon crew walking around giving free water to people in the crowd. For those that have never attended Moonrise, the moon crew is made up of festival staff who walk around the crowd to make sure everyone is doing alright.

In total there are 3 stages which are the Stellar Stage, Lunar Stage, and Solar Tent. Each stage has a different vibe and have headlining acts all throughout the day. It’s honestly a hard decision every year when it comes to choosing how much time to spend at each stage. Artist clashes happen every year due to the sheer talent Moonrise brings. One of the best parts of the festival is that there is no stage bleed which we see a common issue across many other festivals.

I personally parked in the premier parking lot and can say it was a very easy process getting into the festival. It was a two minute walk to get to security and I was walking into the grounds in under ten minutes. The energy and excitement was definitely there. This was the first moonrise for many and a repeat for many others. Highlights for the day were closing headliners such as Fisher and Zedd who closed out Stellar Stage. Over at Lunar, RL Grime and Bauuer dropped an insane B2b set before Rezz closed out the night with her hypnotic tunes. Meanwhile, house lovers enjoyed a closing set from Chris Lake at the Solar Tent.

Going into day 2, everyone was ready to go harder on the last day. Two day festivals are always way easier than three day festivals on the body. Each stage had stacked lineups and it all came down to a genre preference for each individual festivalgoer. Tchami, Dom Dolla, and Wax Motif held it down with their groovy beats at the Solar Tent. Meanwhile, we had Don Diablo, Tiesto, and Lost Kings turn up the heat to scorch up Stellar Stage. Air2Earth also played out any airy, magical sunset set. Over at the Lunar Stage, we had Kayzo, Subtronics, Zeds Dead, and Excision drop neck rattling performances all night long.

Moonrise 2022 was a huge success as the weekend was filled with good vibes and music. With Insomniac helping to run the festival, I can’t wait to be back again next year! 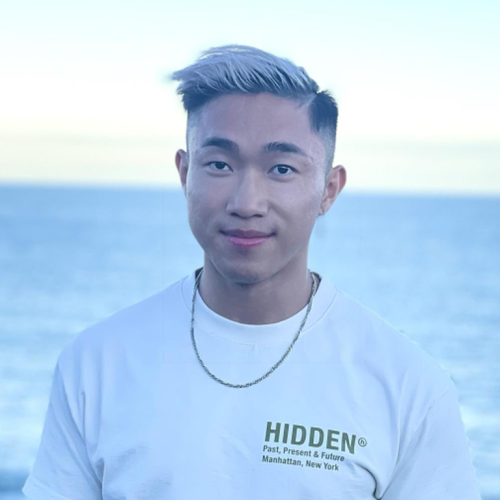