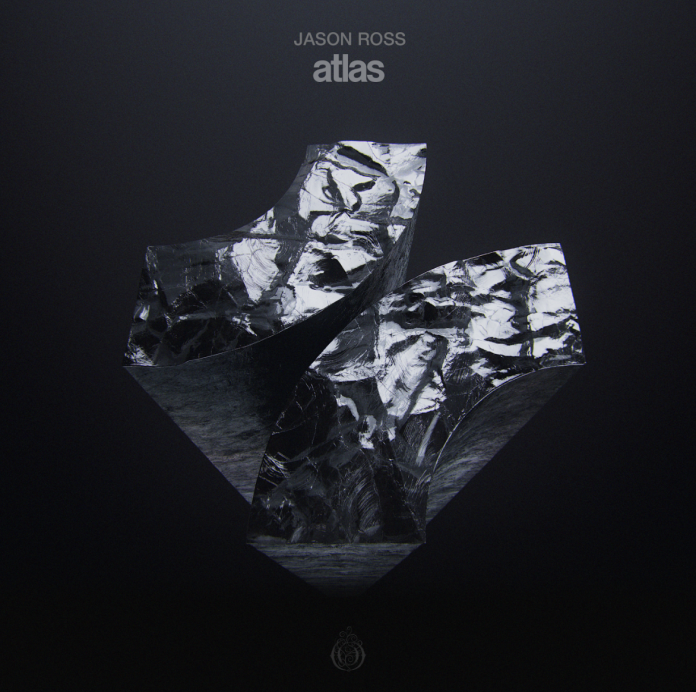 We can easily recall the day we first listened to Jason Ross‘ debut album, 1000 Faces. It feels like it was just a few weeks ago. The impact it made for his career, Seven Lions’ Ophelia Records, and the electronic industry was magnificent. He has built his brand from nooks of Minneapolis to now all over the world. In fact, even at festivals Jason is not performing at, his merchandise can be seen scattered throughout the crowds (shoutout to the group with the flag at Heatwave Music Festival in Chicago!) He’s come an exceptionally long way since bursting into the scene in 2014 along with Anjunabeats and Above & Beyond. And now, he has released his second full album, Atlas.

The word “atlas” is no stranger to Jason’s world. Back in 2015, with the help of Wrechiski, he released “Atlas” on Anjuna. It was immediately played on the stages of ABGT and by all other colleagues near and far. His fan base is even named The Atlas along with his radio show. Clearly, the word means a lot to him.

It was then in 2017 that he joined forces with Jeff Montalvo (Seven Lions) at the Gorge for Group Therapy 250 and the rest is history. Fast forward a couple of years, a pandemic, a few outstanding collaborations, EPs, and singles, we are graced with a brand new, 10 track, album.

There’s a lot to unpack with this amazing piece. Firstly, there are some very friendly names on a few of the tracks. MitiS and Jason worked magnificently together on “Take You Home” with Dia Frampton’s phenomenal voice (she contributes to another track, “Stay” as well). The single already has a half a million plays on Spotify! Also, “Hate This Kind of Love” with HOLT really is a major hit. Specifically, it hits home lyrically:

Additionally, a woman who is no stranger to all music lovers, RUNN lends her notable voice to ‘More than Life’. Anything she touches is beautiful. It flows naturally from her sultry lyrics in the verses to an upbeat toe-tapping chorus. Keeping the girl power flowing on the album is Haliene. She completely belts out, like usual, “Burning Sky” which gets the energy going. This one will easily be played in Jason and Haliene’s sets.

Finally, other notable tracks are “Too Young for Forever” and “Ghost Town”! “Ghost Town” gives Jonathan Mendelsohn vibes with his smooth voice that goes perfectly with the melodic dubstep breakdown.

Please take a listen to the entire album. It’s truly something special. Then, take a look at his upcoming tour dates! Make sure to peep those supporting acts – Gem & Tauri, Au5, Alpha 9, Genix, Elevven, and more. Damn, everyone wants come along and have a piece of the action!