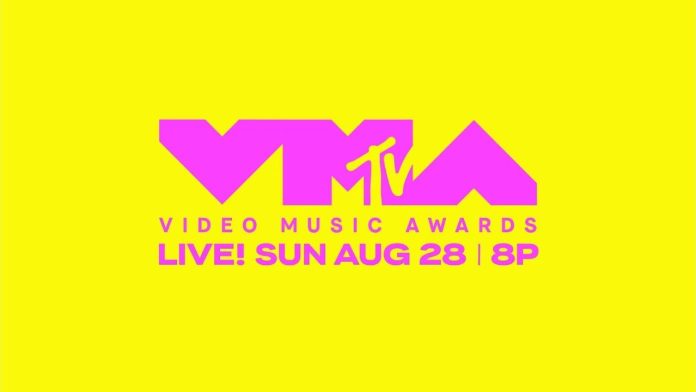 Dance music is alive, and thriving. For proof of this, look further than the 2022 MTV VMA’s. I say this, as Skrillex & Marshmello are both among the nominees to win themselves an MTV VMA. In total, there are 22 various categories. Within these 22 categories, there are 26 differing artists, all on the hunt for their very own awards and recognition.

This year, Skrillex has found himself being recognized for his single ‘In Da Ghetto‘, alongside J Balvin. They have been nominated in the ‘Best Latin‘ category. Contrarily, Marshmello is being nominated for his single, ‘Numb’, alongside his longtime collaborator, Khalid. Mello’s VMA nomination comes by the way of the ‘Song of Summer‘ category. The producer/singer duo will also be performing the afformented ‘Numb’ during the show.

It should be noted that the Red Hot Chilli Peppers are set to receive the 2022 VMA Global Icon Award, dedicated to artists who’ve left their mark on the music world. Similarly, Nicki Minaj, will accept the 2022 VMA Video Vanguard Award.

The VMAs pre-show is set to air live on Sunday, August 28th at 6:30 P.M. ET/PT (11:30 P.M. GMT+1), and is set to feature Tate McRae as its special celebrity correspondent. Murda Beatz will be on the decks, as he is the award show ‘Kraft Singles House DJ‘.

Lastly, for more information, be sure to check out the VMA’s official website, here. In conclusion, you can find the full list of MTV Video Music Award nominees, here.