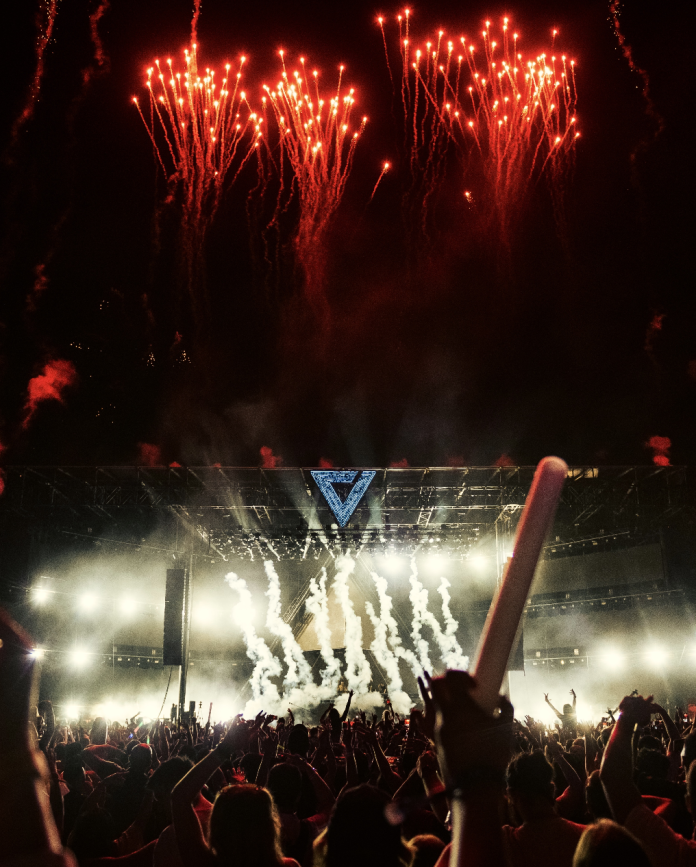 It’s pretty cool to be able to work with some of your best friends. And there’s something special about the friendship that Alesso and Martin Garrix share. Throughout this summer, and even in years past, the two have been popping up in each other’s sets to give the crowd a special treat. That’s exactly what happened at Veld Music Festival in Canada a few weeks ago.

Before Martin’s after party, Alesso joined him up on the main stage at Veld for this set which heightened the crowd’s energy even more than it already was! There’s nothing like the classic EDM sound that these two guys bring to really tie together a perfectly good weekend.

And then, Alesso came out for Martin’s after show at REBEL. What was supposed to be another quick appearance from Alesso turned into an entire b2b.

Take a look at some footage from the afters here! It had us running to Spotify and putting on both of their discographies. Now if we can only get them to collab or something similar, that would be great. Here’s hoping!