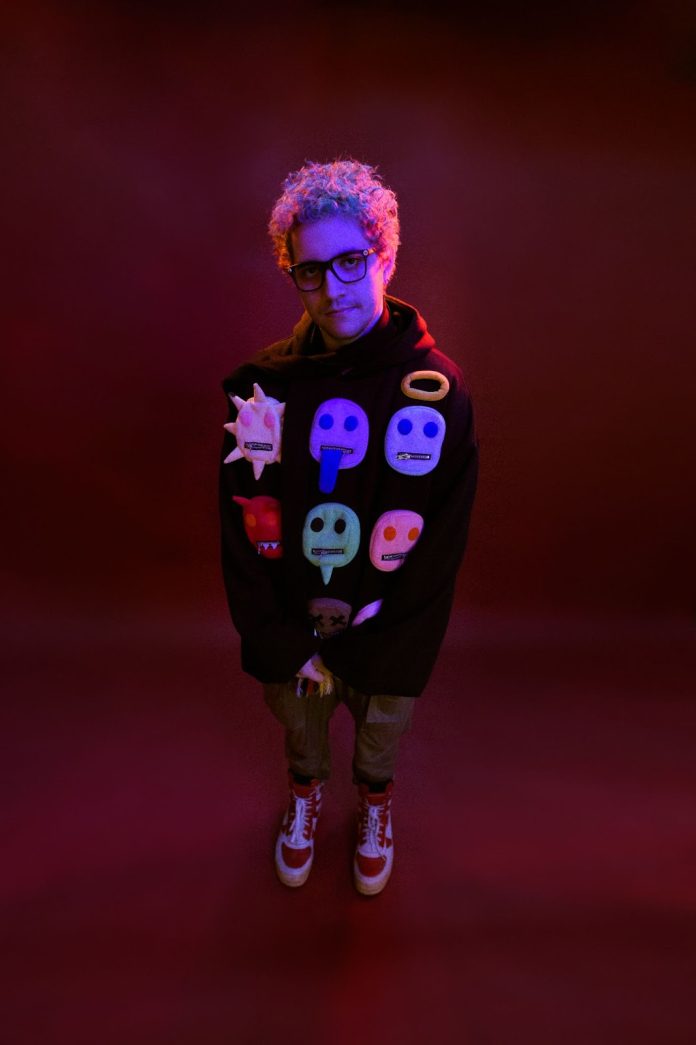 After arriving on the scene anonymously, Slushii has gone on to become one of the most recognizable names in bass music. His catalogue of records features not one but two mega collaborations from Marshmello titled There x2 and Twinbow.

Despite this, Slushii took to Twitter to zero in on the Alone producer who was referred to as the “bucketheaded dj” responsible for the decision-making on which track or edit should be played in their sets.

The 25-year-old insisted that he was told not to play any of the productions he made as Marshmello wanted to play them in his set.

He also added that his “summer of slushii songs” were supposed to be released in 2018/2019, but a “pop A&R” from his former management firm labeled them as “garbage”.

Slushii’s revelations in the now deleted tweets add to a collection of EDM Twitter airing its dirty laundry against various well-known DJs, producers, songwriters and members of the scene.

H/T We Rave You