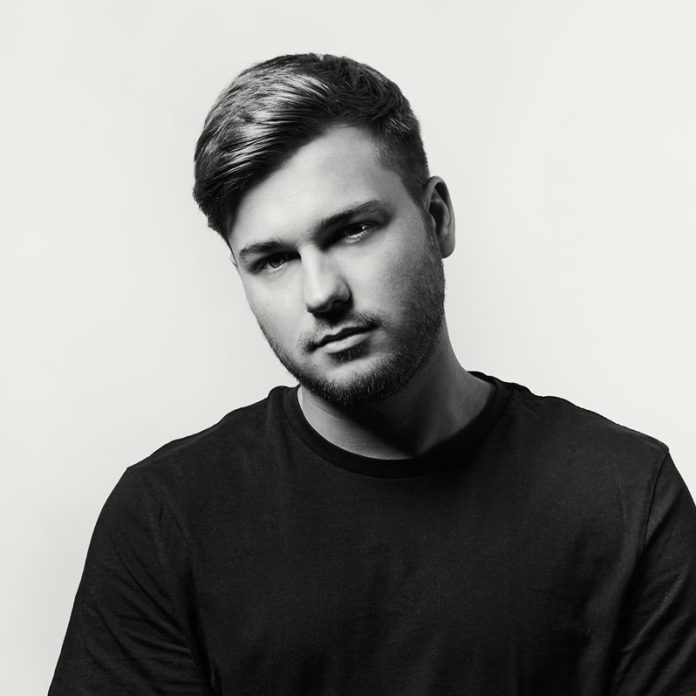 Thomas Newson’s new single ‘Bad Girls‘ is out now via Controversia. His past singles have been released on Revealed Recordings, Spinnin’ Records, Protocol Recordings, Ultra, Warner Bros, Armada, and Flamingo Recordings. Who is he? Well, he is the son of Dutch DJ/producer Marco V! Both father and son have collaborated multiple times on tunes. Thomas first burst into the scene back in 2013 with a stream of big room releases. He plays his signature house sound on all the major festival stages around the globe. Those include Tomorrowland, Creamfields, and Ultra Miami.

‘Bad Girls’ has a catchy vocal riff that accompanies the drumbeat. Its sound is rich and synonymous with the credible House and Tech House Toolroom brand. We can see this being well-received on ship decks, at day parties poolside, and expanding to many different festival stages. He released ‘Flute’ back in 2013 with New World Sound. It made him internationally known and ranked in many international charts. Amassing more than 100M views on YouTube, Newson is back with a new sound. In 2018, he made the decision to move towards a different direction and debuted on Toolroom Records.

“Most of you guys probably know me from my older records, but this also proves that you can achieve anything you want by never giving up and a willingness to work for it. It’s still a long journey but this definitely shows I’m on the right path.”

Known for his old work and making a name for himself with this new sound, watch out for more Thomas Newson. Listen to ‘Bad Girls’ below.