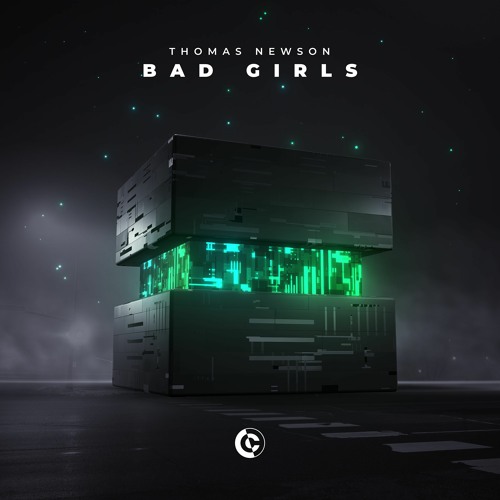 Thomas Newson first burst into the scene back in 2013 with a stream of big room releases on Revealed Recordings, Musical Freedom, Armada Music, Spinnin’ Records, and more. His 2013’s single ‘Flute,’ released with New World Sound, is now a global classic. It has reached more than 130M times on YouTube alone. Recently his style has evolved to include more rhythmic house influences, and “Bad Girls” on CONTROVERSIA fits the bill perfectly.

The Dutch producer, Thomas Newson, makes his stellar debut on the label with “Bad Girls”. The single is an upbeat vocal house gem that goes heavy on the groove. And, it suits perfectly for kicking off a fun night out. His style has definitely been changing and accommodating throughout the years, headings towards perfection. ‘Bad Girls’ is available on all music stores and streaming platforms now.