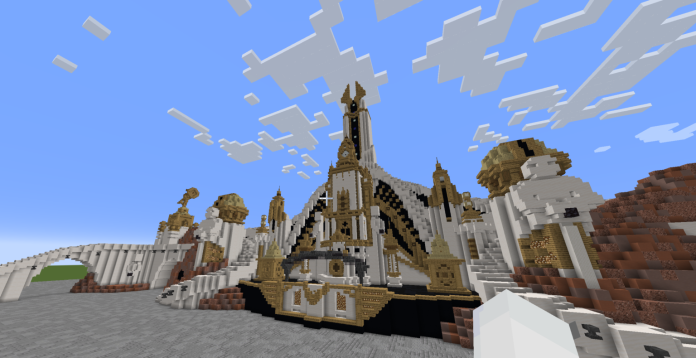 This week, the Get On Stream team decided to recreate the Tomorrowland Reflection of Love main stage on Minecraft. The popular online game is full of creatives and clearly, the iconic design of this year’s mindblowling main stage has caught people’s eyes.

Minecraft is a sandbox video game developed by Mojang Studios. The game was created by Markus “Notch” Persson in the Java programming language. Following several early private testing versions, it was first made public in May 2009 before being fully released in November 2011, with Notch stepping down and Jens “Jeb” Bergensten taking over development. Minecraft has since been ported to several other platforms and is the best-selling video game of all time, with over 238 million copies sold and nearly 140 million monthly active users as of 2021.