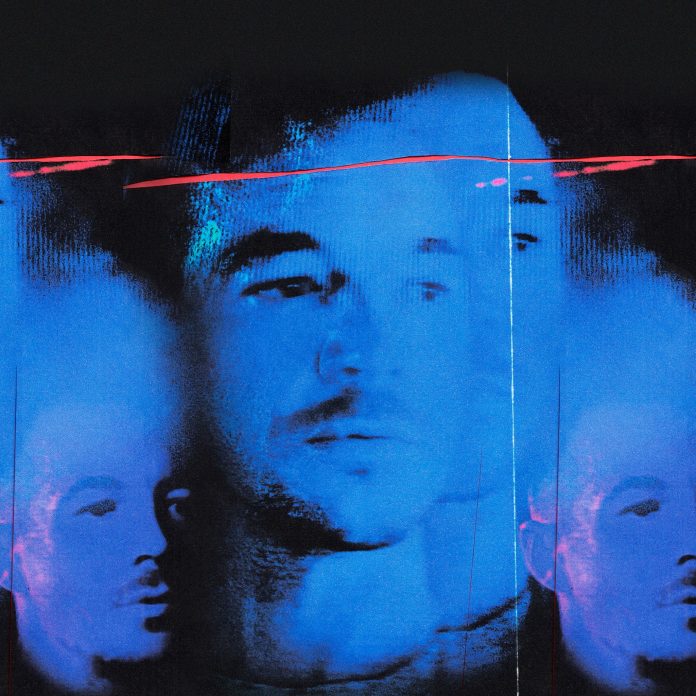 When you’re wildly successful and famous, a lot of people are going to try to take a piece of you’ve got. The sharks will come up from the darkened murky waters; and gnaw and gnash at your prized marlin as you attempt to row home. In the case of Diplo, it is looking like he has the skills and know-how to keep the sharks from getting any of his meat.

The court decided as a result of the violation of their joint restraining order to hire an arbitrator. The two parties consented. The arbitrator decided that if Diplo should win the case when it goes to trial, he will be awarded 1.2 Million dollars in damages.

Concurrently, Diplo was able to refute a sexual assault allegation from one of Auguste’s friends on the aforementioned Vegas group sex night. The videos he took on his phone proved that this friend was lying. She was made to remove her complaint and make a public apology.

It seems that Diplo may have the ability to keep these sharks at bay after all. We’ll be watching closely to see how this develops.