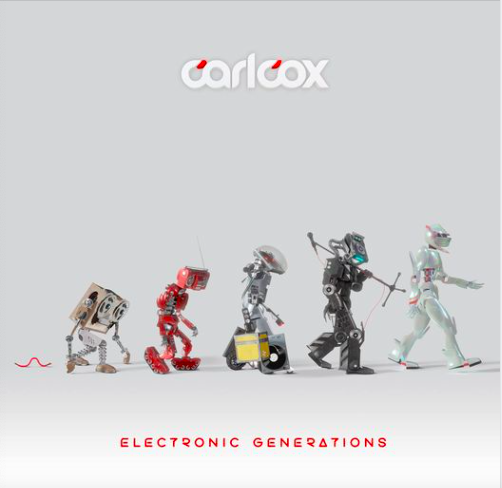 Carl Cox has a new album called Electronic Generations that will now be released on the 28th of October. There was an unforeseen delay in the manufacturing of the vinyl. So Carl let us know with a friendly facebook post.

Lucky for us, Carl is releasing the whole album live at his OVO Arena Wembley Show on October 15th.

Doubly good for us, Carl Cox has also said that he will be releasing some new music this week to boot. Please stay tuned for his new jams.

Carl Cox is a prolific house DJ who has been in the game for as long as house music has been a thing. With a career beginning in the late 70s, Carl has played the world over and is beloved in the industry for his timeless style. Check out some of Carl’s music below.