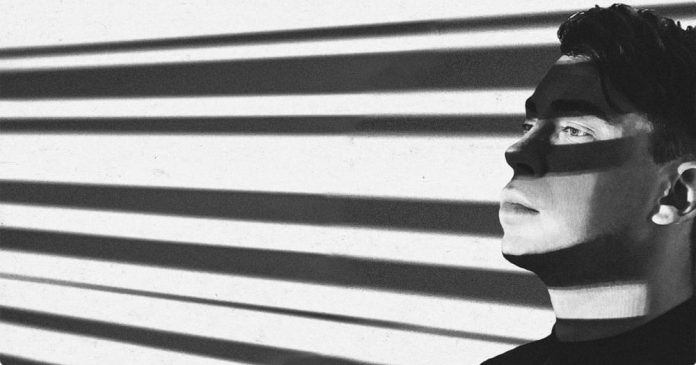 Since Hardwell returned this past March, he has been on a release streak like no other. It feels like every week he is dropping a new track. His much-anticipated REBELS NEVER DIE album is almost here. This Friday, September 9th, our ears will be able to hear the new Hardwell in all of his glory.

Hardwell has had a crazy summer touring again. ID after ID has been debuted for his fans. The new Bigroom Techno genre is on full display. Everyone is loving it, even at Tomorrowland. His new album will be his 2nd, following 2015’s United We Are. That of course took the Golden Age of EDM by storm.

Hardwell has already dropped 13 of the 14 tracks on the album. We await the final one, ‘REBELS NEVER DIE.’ Some of our favorites already released include ‘Reminisce,’ ‘PACMAN,’ and ‘I Feel Like Dancing.’ Hardwell is still on his REBELS NEVER DIE tour. There are plenty of dates left which you can check out here.

The album will be released on CD and limited edition vinyl formats for super fans. The vinyl is a two-disc set. Each is hand numbered and limited to just 1,000 pieces. It is also quite affordable at roughly $38. With can expect this album to be in running for album of the year.