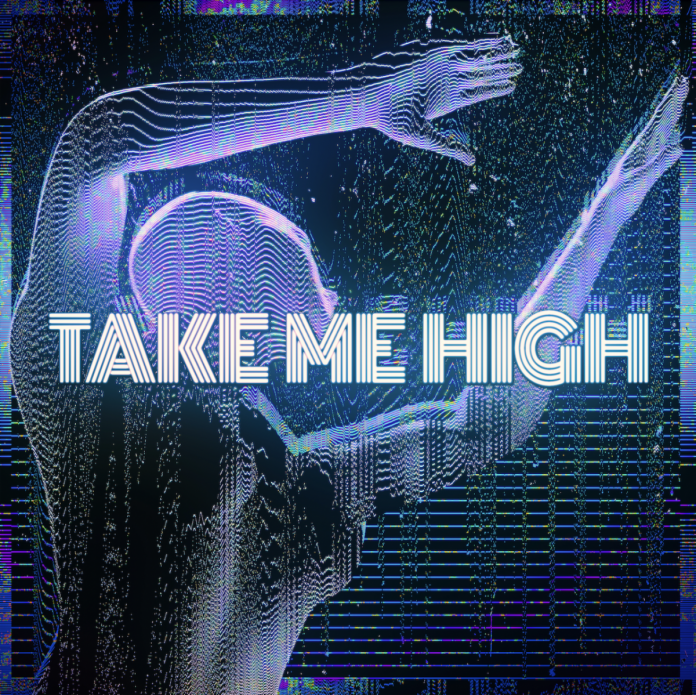 Following the very successful ‘Escape‘ ft. Hayla released earlier this year, deadmau5 and Kaskade – known jointly as Kx5 – just announced a new single entitled ‘Take Me High,’ set to be released on September 16th. The song made its debut at EDC Las Vegas this past spring during their headlining set and along with ‘Escape,’ will be featured on Kx5’s album that will be released in 2023.

‘Escape’ is currently sitting at #32 on Top 40 U.S. radio, a first for both artists. It’s also the number one most-played song on US Dance Radio this year and in the UK was made MistaJam’s Jam Hot Record of the Week on Capital Dance and Danny Howard’s Hottest Record in the World on Radio 1. The song has topped almost 35 million streams on Spotify alone with over 55 million total plays across DSPs.

Kaskade and deadmau5 first collaborated together in 2008 on ‘I Remember,‘ a genre-defining anthem which recently appeared on Rolling Stone’s ‘200 Greatest Dance Songs of All Time’ list, with the list stating, “…a collaboration between two of the biggest dance stars to emerge in the late 2000s — has an appealing modesty about it, even as it induces mass singalongs at festivals (still).” Since 2008, the pair have collaborated on other tracks, but with Kx5 they have solidified the venture into a wholly new artistic project, one which will consist of more studio releases in the coming months leading into an album, as well as a greatly anticipated live show set for December 10th at Los Angeles’ Memorial Coliseum.

Tickets for Kx5 at the Los Angeles Memorial Coliseum on December 10th are available here and you can pre-save ‘Take Me High’ ahead of its September 16th release here.