Snap Inc. Lays Off 20% of Workforce 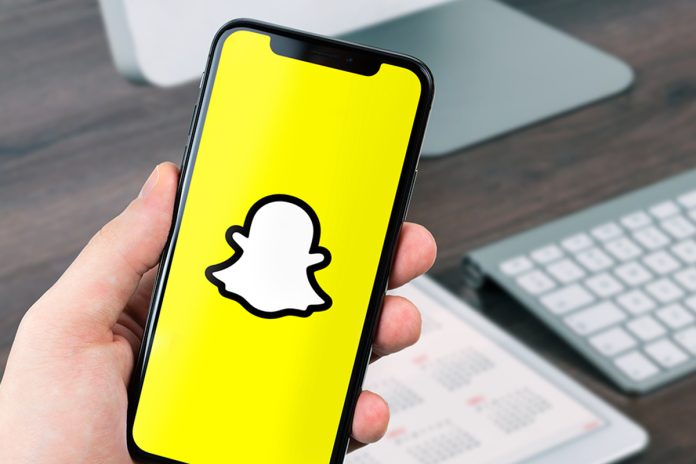 Snap Inc., the parent company of the popular app Snapchat will lay off 20% of its more than 6,400 global employees. The recent market downturn has hit the tech industry hard, where news of hiring freezes, layoffs, and other cost-cutting measures have dominated headlines for months. Snap CEO Evan Spiegel announced the news in a statement Wednesday and told the world that the company will focus on “three strategic priorities: community growth, revenue growth, and augmented reality.”

Snap stock has plummeted by more than 75% since the start of the year and recently took a tumble last month after the company reported shockingly slow sales growth and warned investors that the economy had worsened at a faster pace than expected.

In the United States, Snap will provide at least four months of compensation replacement, as well as financial assistance to enroll in COBRA, so that team members will have until the end of the year to find new opportunities while still receiving compensation and health benefits from the company. 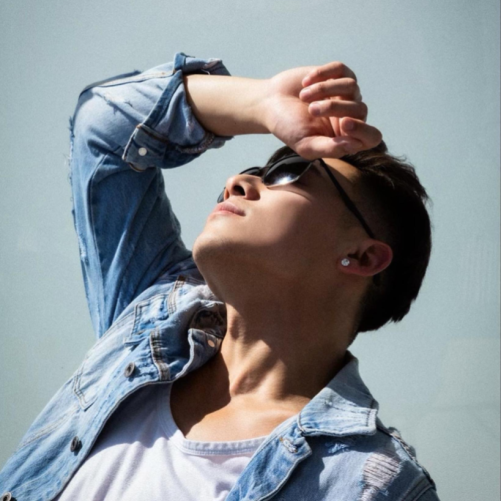