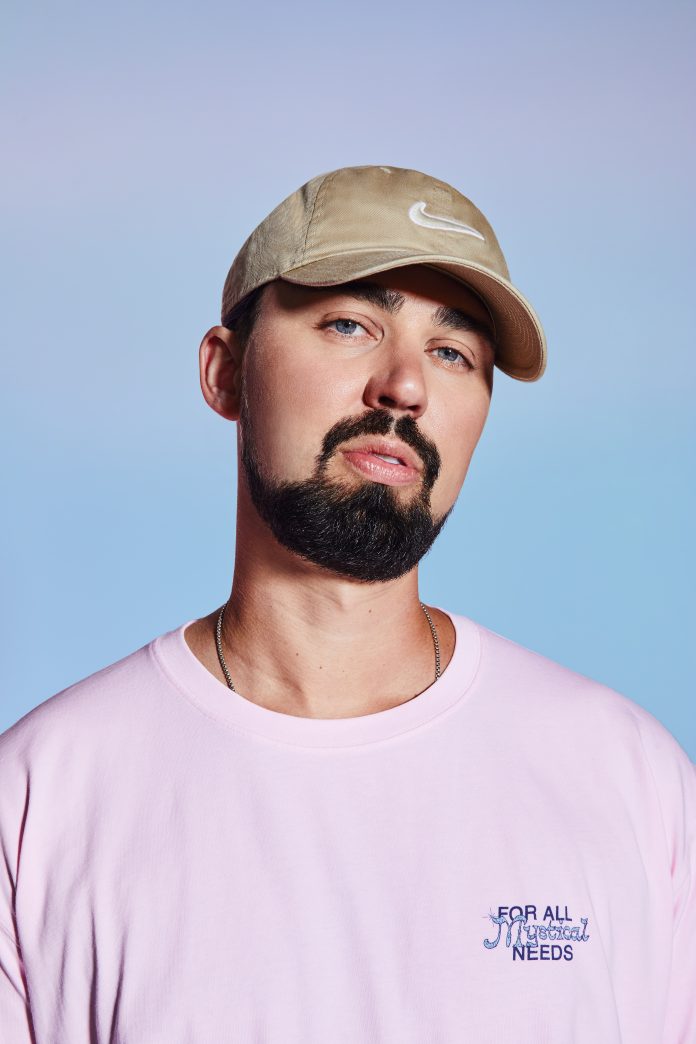 Sonny Fodera is back and better than ever as he kicks off September with new music.

The Australian DJ and producer returns with a brand new tune called ‘Remember’ on his SOLOTOKO label. This is a must listen for anyone that’s into their house music on a ravey tip.

This last year or two saw Fodera push his sound to new heights with his other tracks ‘Better’, ‘One Night’ and ‘Closer’ as living proof.

Also credited on ‘Remember’ is the UK’s finest production duo Gorgon City and Danny Howard, while Stevie Appleton lends his lush vocals to the anthemic tune.

Gorgon City needs no introduction whatsoever as their smash-hits and live shows speak volumes to how much of a mainstay they are in electronic music. As for Danny Howard, the fellow UK DJ and producer continues to make a name for himself across the world while presenting his BBC Radio 1 show in his home country.

With Summer 2022 behind us, expect this track to be played in a DJ set or on a radio show in the coming months.

‘Remember’ is available now to stream.